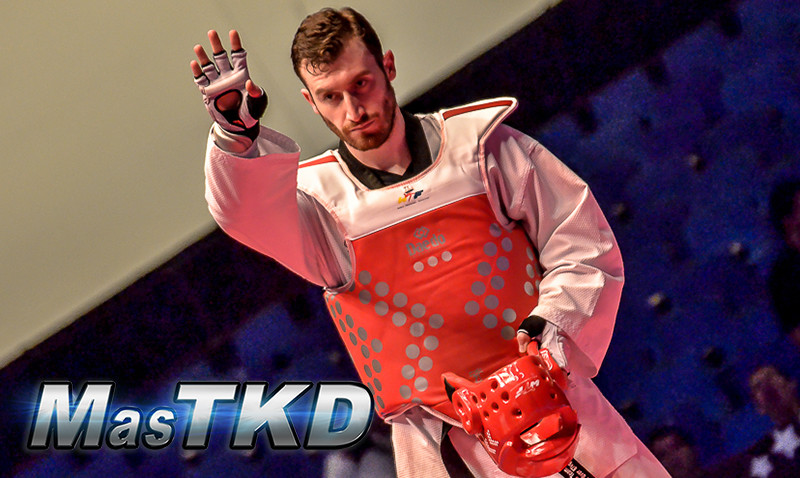 The race to be the official supplier of the Protector Scoring System for Rio 2016 has ended.  Daedo and KP&P showed all their cards, and Swiss Timing, confirmed that the system to be used at the most important competition such as the Rio 2016 Olympic Games is Daedo.

The announcement was made today by the WTF through a statement sent to the all the Member National Associations, informing that  on January 29 the Swiss company reached a decision after numerous tests and meetings.

On the other hand, it is worth mentioning that KP&P is still an approved brand;  consequently, the WTF presented the list of events where each brand will be the supplier. 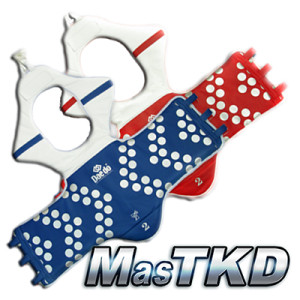 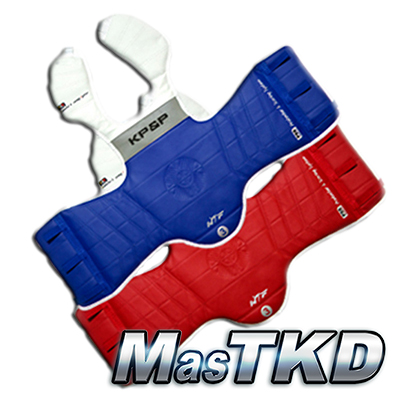 World Junior Championships in 2016 (to be decided)