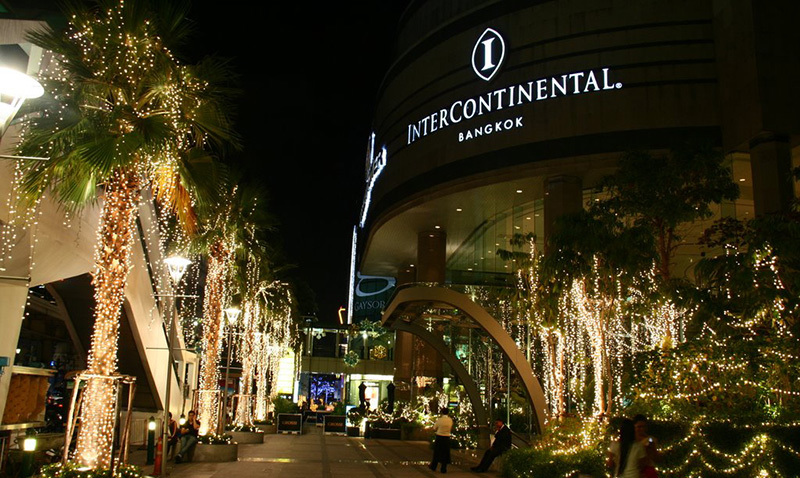 The WTF Executive Council will meet on January 16 in Bangkok, Thailand to discuss critical issues for this 2015.

The President of the Thai Taekwondo Federation, Pimol Srivikorn will host the top Taekwondo leaders for a few days to discuss, among other issues, the proposed amendments to the Competition Rules. In this case the changes would affect mainly the Para-Taekwondo, such as the rules for the WTF Para-Taekwondo Ranking, as well as changes in the competition rules for the deaf.

It is important to remember that the decision of the inclusion of Para-Taekwondo in the Paralympic Program will be made by the International Paralympic Committee, around the end of January or early February at the latest.

They will also discuss the use of the electronic headgear in the cadet events seeking to avoid confusion and implementing the use of a “mask” to prevent injuries to the young athletes.

On the other hand, they will seek to boost the team competition in all continental unions, inviting all MNA´s to promote such events. For the first time in the next Universiade, this type of competition will be featured.

Regarding the team competition, the WTF Council will decide that, in case there are two competitions carried out simultaneously, an open tournament and a team competition for instance, an athlete who competes in both events will get the WTF Ranking Points from the event in which he got the best score.

After the meeting, WTF Council will inform about the host cities for this year´s Grand Prix.  The proposed cities are the following:

Additionally, they will discuss issues such as:  modifications of the disciplinary actions, ITF, Tour Event Committee report, Global Membership System.

Similarly, Kosovo will be welcomed as a new member of the World Taekwondo Federation, and an ETU official will present a report on the organization of the European Games and the issue related to the new president of the Morocco Federation.