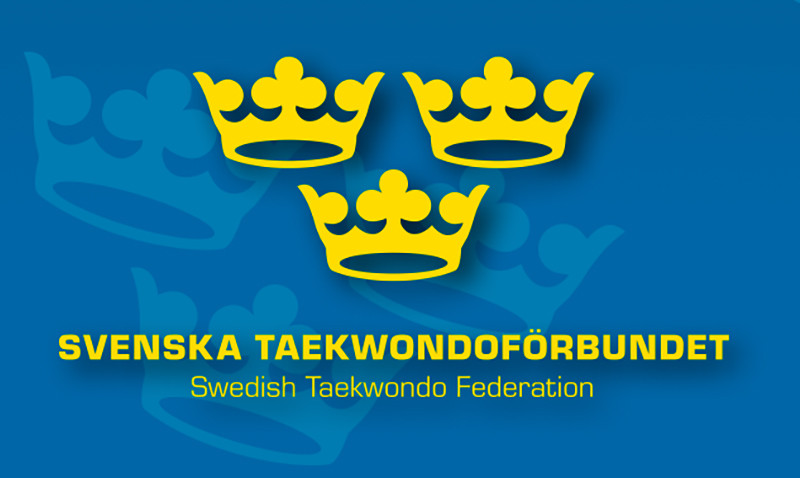 The Sweden Taekwondo Federation has violated the ETU and WTF statutes in many ways and for several months.   When the European Taekwondo Union was informed about the problem, they immediately urged the Swedish Federation to take urgent actions and make the necessary changes in their statutes.  As time went by and the situation remained the same, the ETU started judicial procedures against the federation.

Instructed by the ETU, a Sanctions Committee investigated the case and decided to suspend the Swedish Federation.  However, the federation did not agree with the decision and consequently they appealed and asked for a less severe penalty:  a demoted membership.

By doing so, the federation agreed with the findings of the Committee, but disagreed with the sanction.  To take over this appeal, ETU assigned an Investigation Committee which is responsible to give technical advice to the Appeal Committee.

Based on the report of the Investigations Committee, the Appeal Committee upheld the decision and denied the appeal. Therefore, the Swedish Taekwondo Federation was suspended as member of ETU.

The consequence of this decision is that all Swedish athletes will not be allowed to compete in European events.  All ETU members have been informed about this situation and were asked to uphold this decision.