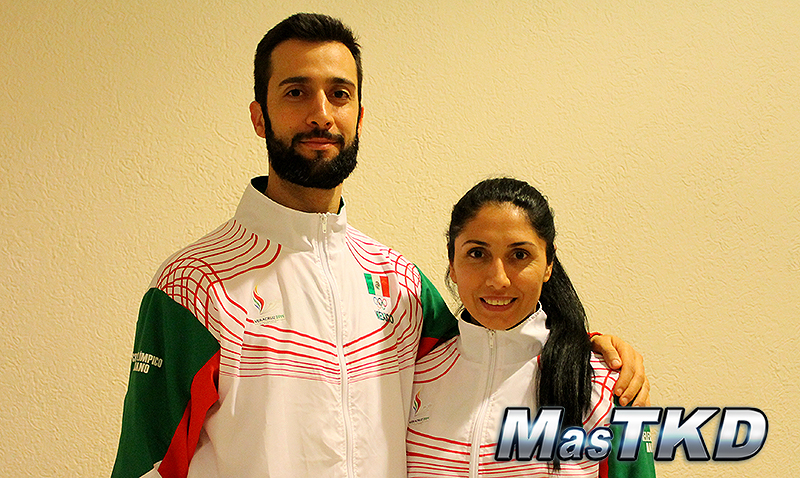 The offer that would have changed the fate of both coaches came from Egypt, a country with outstanding athletes and well positioned in the WTF Olympic Ranking.

Egypt would be the third national team they coach, since before they worked in Mexico, they had worked with the Guatemalan National Team.

In Mexico they did a great job with the technical team and athletes, as the last great achievement was the historical record reached in the Central American and Caribbean Games “Veracruz 2014”: out of 16 athletes, 10 got the Gold.

According to Mexican media, the positions left by Gülsah and Rosendo in Mexico would be occupied by Oscar Salazar and Alfonso Victoria.