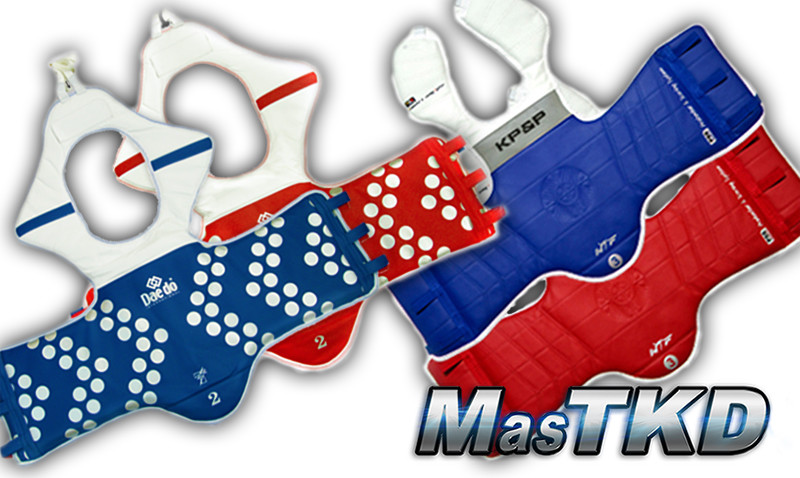 Given the imminence of this event and the proximity to the Rio 2016 Olympic Games, this is a decision that should be made as soon as possible, because the strategic and physical preparations of national teams for these two events, which undoubtedly are the most important in our sport, inevitably depend on which PSS will be used.

While it appears that the system to be used in the next Olympics will be Daedo, (as informed by MasTKD in an article last year: Daedo: Is it the PSS chosen for Rio 2016?) there is not an official confirmation yet.

If we assume that Daedo PSS will be used in Rio 2016, the logic would indicate that the same system should also be used at the World Championships in Chelyabink 2015, since the fact of using KP & P, in one event and Daedo in the other would create confusion and inconsistency.  Everyone knows that the process of preparation of each team, athletes and coaches, is closely based on the PSS to be used, not to mention that the Federations themselves may be affected by the financial investments they would be forced to make when using two different PSS.

But not all has been said and hopefully within the next hours or days, this uncertainty will come to an end, and either PSS brand will be chosen so that the athletes and coaches will be able start the strategic preparation for the coming international events and they will be able to show great spectacular performances, as only Taekwondo does.