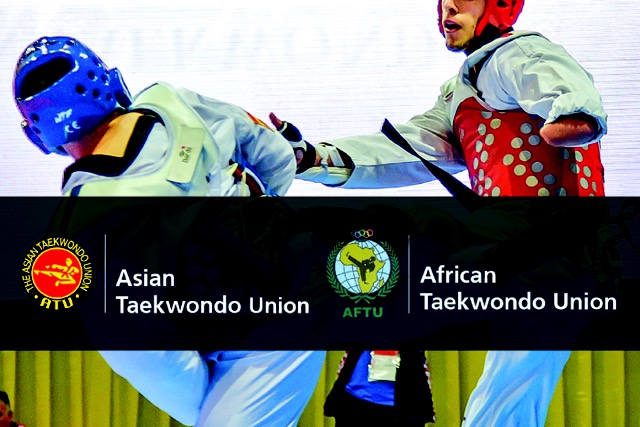 World Rankings for kyorugi athletes will be introduced for the first time this year at the Canada Para-Taekwondo Open in February and implemented across all the Championships thereafter. The World Rankings are yet another example of the ongoing modernization of the sport and will play a vital role in guaranteeing the highest level of competition at Tokyo 2020 should the sport have the honor of being included in the Paralympic programme.

“The para-taekwondo competition schedule for 2015 shows just how far the sport has come over the last few years. Over the last year, we have seen the number of registered athletes grow dramatically, even faster than we predicted, and so we needed to establish new competitions to meet these growing demands.

“Asia and Africa will host their first ever Para-Taekwondo Championships this year and not only will this service the existing athletes but it will help unlock the huge potential for growth we have in those regions – and around the world – by inspiring athletes with impairments to get involved in the sport.

“If we have the honor of being included on the Tokyo 2020 Paralympic Programme we have no doubt that it will act as a catalyst for rapid expansion and development of para-taekwondo. We have the infrastructure in place: we have well-developed Classification Rules and Regulations based on evidence-based research, we have introduced a World Rankings system, we have a strong quadrennial programme in place and we have 40-years of experience at the WTF of maximising our sports product.”