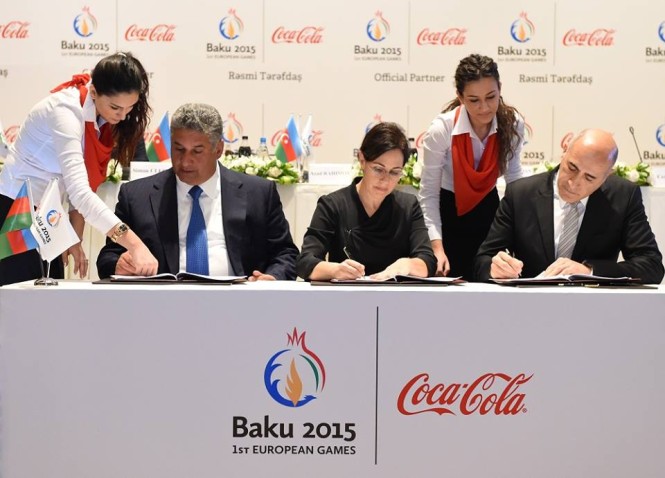 Taking a quick look to the list of sponsors of several major sporting events on the planet such as the FIFA World Cup or the Olympic Games, it is normal to find brands like Sony, Samsung, Adidas and Coca-Cola.  As for the Coca-Cola Company it is not enough to sponsor the two major events mentioned above, now it has become one of the official sponsors of the European Games Baku 2015. 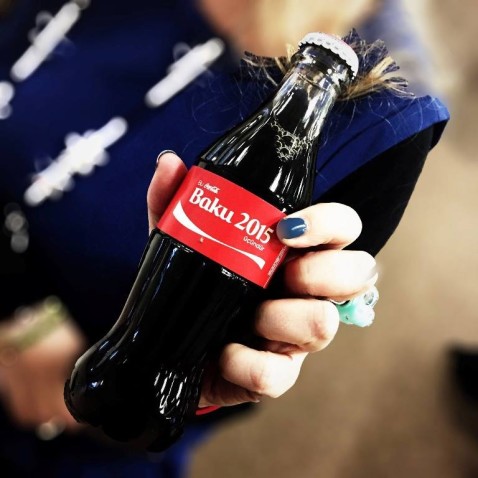 In this way Coca-Cola became the seventh sponsor of the first edition of the European Games which will bring together the best athletes of the European continent, joining Azerbaijan Airlines, BP, Nar Mobile, P & G, SOCAR and Tissot.

In addition to the seven brands that will act as official sponsors of the event, there are five other commercial firms whose status is that of “official supporters”, these being Milla, Motorola, Sitecore, Tickethour and McDonald’s Azerbaijan, that unlike what happens with the Olympics and the World Cup, will support only locally.

Worth noting that The Coca-Cola Company has been one of the main sponsors of Olympics for nearly a century, being sponsor of the International Olympic Committee since 1928, when the summer games took place in Amsterdam, Netherlands.