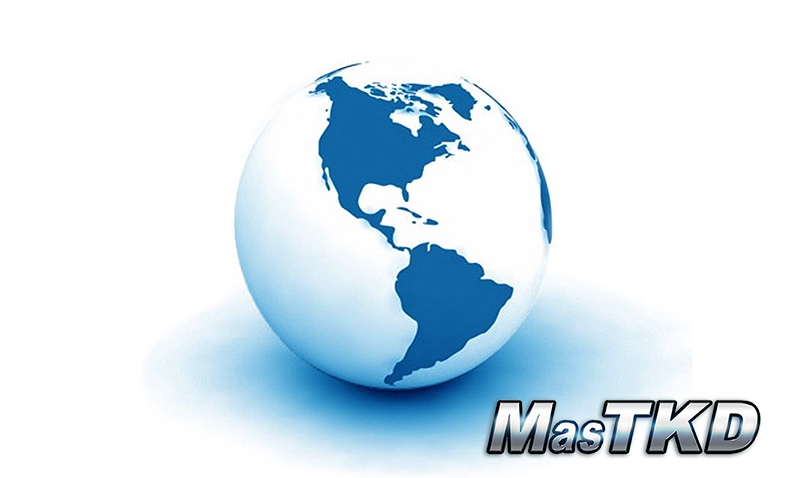 Ji Ho Choi, President of the Pan American Taekwondo Union sent a new year´s message to all federations and additionally he informed about the calendar of events corresponding to 2015.

“G” events that will take place in the Pan American Area:

On the other hand, regarding business issues, Choi informed about a new two-year contract with the Spanish firm DAEDO as supplier of the protector scoring system in all official PATU events Consequently the system to be used in Toronto 2015 will be Daedo.

Regarding the use of electronic headgears, Choi said that he will shortly inform if they will be used at the Pan American Games in Toronto.

As for KP & P, Choi said this brand is approved for the Pan American area, and that each organizing committee will decide which system to use in their respective “G” event.

Additionally, Choi informed about the PATU Intercontinental Coach Certification Courses that will be scheduled prior to various events throughout the year to standardize coach education in the region. PATU has a mutual agreement with other Continental Unions to honor and accept all WTF CU Coach Certifications in all of WTG G Ranking events to assist all MNAs and Coaches to reduce extremely high cost of participating in all WTF G ranking events. Beginning this year, all coaches from the Pan American region will be required to be certified with PATU Intercontinental coach certification to avoid high cost of non-certified coach fees at all WTF G Ranking events.

The Official Technical Manual will be distributed by the OC of Toronto via your pertinent National Olympic Committee in early this year. Our approved athlete quota remains as 109, and these athletes will be selected through the qualification tournament to be held in Aguascalientes, Mexico in March. PATU will select 17 international referees and 6 Video Review Juries for the Toronto Pan Am Games scheduled in July for 4 days of competition in 2 competition areas” concluded Choi.