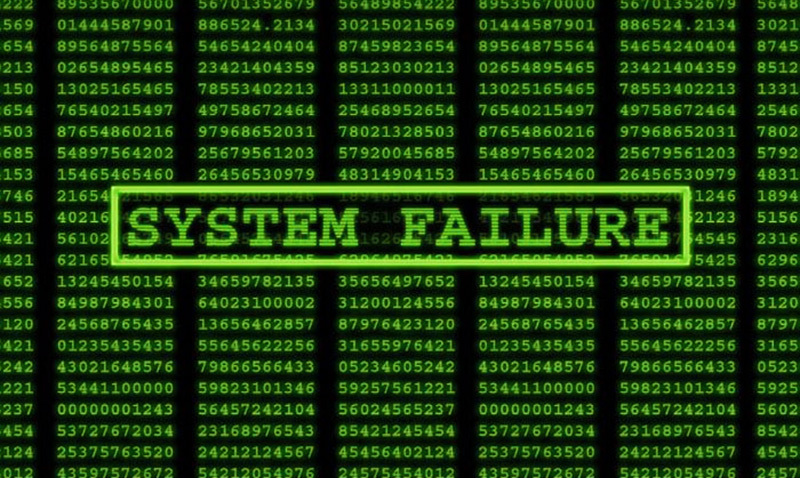 There were many questions, complaints and even changes made to the January version of the WTF Olympic and World Ranking, but when MasTKD inquired the WTF about it, they clearly answered:  “The January Ranking was published by mistake”.

When asked about who was responsible of this situation, they explained: “the GMS staff told us that the January Ranking was incorrect and was published by mistake.  They are already working on the correct version which will be published shortly”.

It seems that the January version was corrected at least twice within a few days since when the MasTKD staff members worked on the “Pound for Pound” ranking, which is based on the WTF Olympic Ranking, they realized that many changes had been made.

The mistakes were so many that they were unable to fix them, being the Ranking on line, so eventually they admitted that the publication had been accidental.  “Due to amendments made to the Ranking which are effective January 2015, the Ranking was published by mistake while we were still working on the system” said a GMS staff member.

We will keep you posted on this issue as it is very likely that the new Ranking will replace the incorrect one any time without any notice about it.