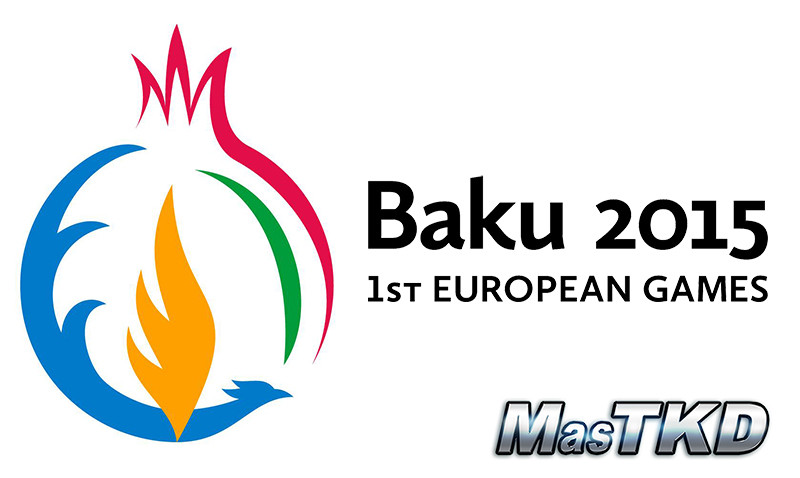 Sport is among the city’s priority and hosting the first ever European Games, scheduled to run from June 12-28 next year, is top of the agenda.

Simon Clegg, chief operating officer of the European Games 2015 said: ‘‘It does not matter how much oil is in the Caspian, the one commodity you cannot buy is time. We are on a time critical path here. The opening ceremony has to be delivered on 12th of June. There is no scope for delay.”

The former chief executive of the British Olympic Association, who is now responsible for the preparation of the 2015 European Games in the Azerbaijan capital, added he has no reasons to be worried about the readiness of the event.

Of the 18 venues that will host the competition, the majority are ready.

Concerning the rest, the venues are reportedly on track to be completed in time such as the main arena.

Euronews reporter Denys Kulyk said: ‘‘The National Stadium is a symbol of the European Games, it will host the opening and closing ceremonies and will be a stunning example of this competition’s legacy. After the Games it will become the home ground for Azerbaijan’s national football team and will host four matches at Euro 2020.” 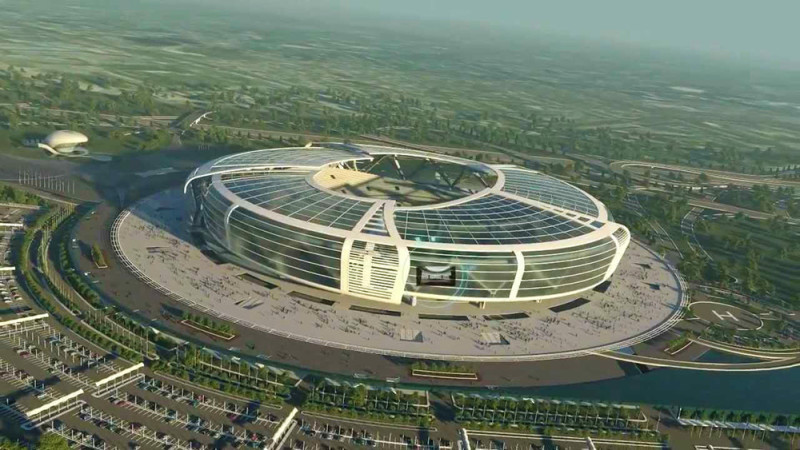 The price tag of the National stadium, which will have a capacity of 68 000 people, is more than 500 million euros. It should be completed by February 2015.

Javid Najafov, is the project’s senior engineer and said: ‘‘This is the biggest construction in Azerbaijan and has been transformed in a very short period of time. Everything you see around here has been built in just two years. Just two years ago it was a swamp and had some ponds over here.

It seems even the traffic jams in Baku won’t hamper the smooth-running of the Games. Like at the London Olympics, during the event there will be special traffic lanes reserved strictly for participants and officials of the Games.

Panos Protopsaltis, Baku 2015 Director of Transport said: ‘‘What we are doing for the duration of the Games time is trying to avoid all of that (traffic) – going around the city rather than through the city. So the plan that you see here there in blue is the Games route network. In other words it’s the routes that we will use for our Games operations”.

Also working hard for the fast-approaching competition are the athletes themselves, just like two-time Olympic silver medalist in wrestling and the ambassador of the Games, Ravshan Bayramov.

Bayramov said: ‘‘There are Pan-American Games, Asian Games, so it makes sense to have a European Games as well. Hopefully, the inaugural edition will be a success for my country”.

Polishing their program, which they will present at the Games in June, are the home Rhythmic gymnasts.

Marianna Vasilyeva, head coach of Azerbaijan’s Rhythmic gymnastics team said: ‘‘Any federation of any European country can participate at the world and European championships. For the European Games, just like the Olympics, you need to qualify.”

Volunteers for the opening and closing ceremonies continue to fine tune their routines.

The final preparations for athletes are also being carried out at the Games village.

Meanwhile countless cups of coffee have been drunk in the office of the Baku 2015 organizing committee, which has 1200 workers helping to make sure of a successful Games.

On the future of the Games Clegg said: ‘‘How will we measure the success of the European Games? There are a number of ways. First of all coming from sport, I want to insure that 6,000 athletes from 49 countries leave here saying this was a fantastic sporting occasion. Because if they want to come for the next European Games than of course broadcasters will want to continue to show the television footage from the next European Games”

It’s now just six months before the first ever European games which will deliver 253 sets of medals over 20 sports.