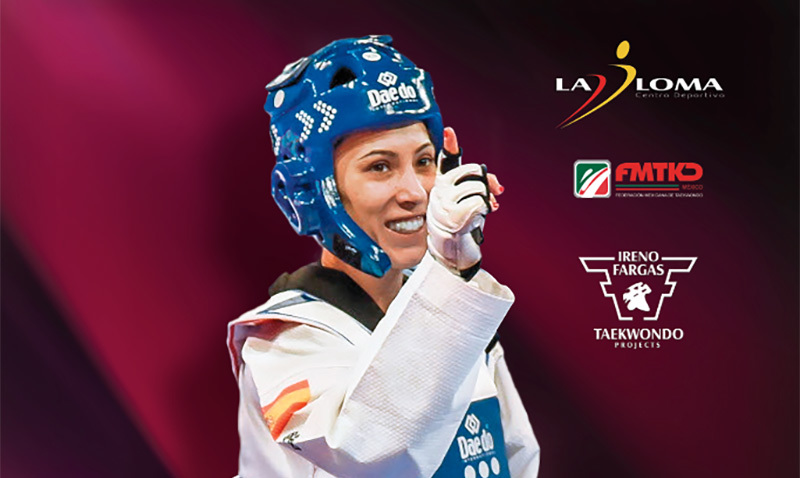 Mexico continues to be the “World Home of Taekwondo” and the High Performance Center La Loma has scheduled three of the seven events to take place next year, including tournaments and camps; certainly these three events are the most important for both national teams and athletes and coaches, as well as the training camp to prepare the Pan American Games “Toronto 2015″ next August.

1) Training Camp to prepare for the Qualifying Tournament for the Pan American Games Toronto 2015 (February 25 to March 10, 2015).

It has been confirmed that ten to twelve first class national teams will be concentrated at La Loma in San Luis Potosí which is close to Aguascalientes where the qualifier will take place.  The travel time between the two venues is 1 hour and 15 minutes and the altitude in both cities is similar: 1,950 meters above sea level. 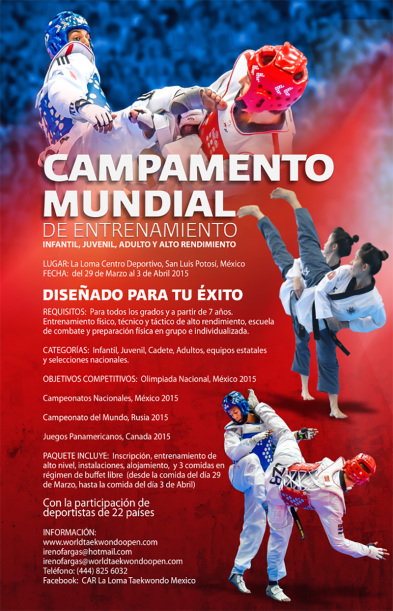 Sparring: white and colored belts with contact.  All divisions

Poomsae: all grades and divisions 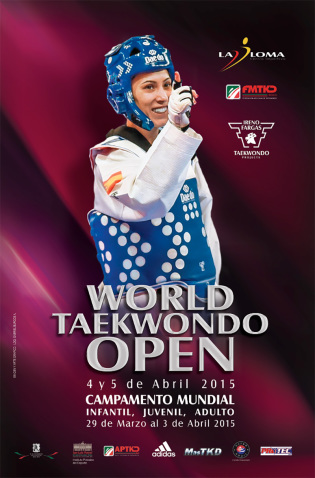 MasTKD, official sponsor of all the events held in La Loma, will keep you informed about the development of each of them.