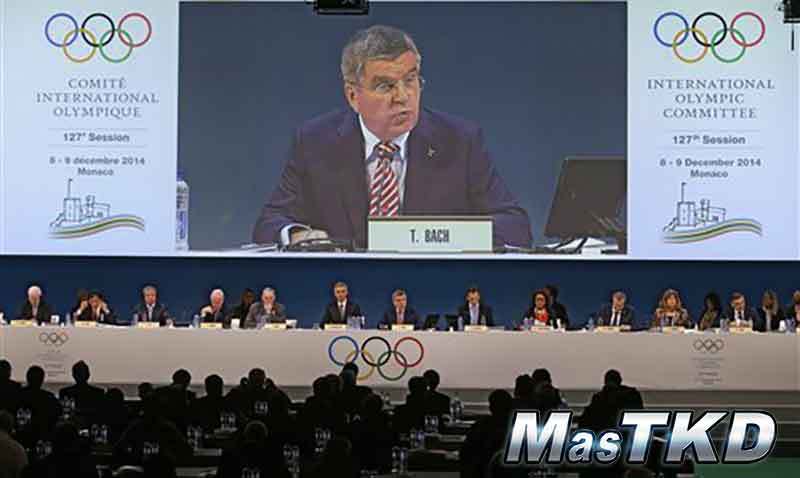 On Thursday 11 December, IOC President Thomas Bach chaired meetings at the IOC headquarters in Lausanne to begin the implementation of a number of the recommendations, including on the bid process for the Olympic Games (Recommendation 1) and on the launch of an Olympic Channel (Recommendation 19).

The IOC President said: “Following the success of the IOC Session in Monaco and the unanimous endorsement of my fellow IOC members for the Olympic Agenda 2020 recommendations, it is critical that we utilise the momentum and energy we have created throughout the Olympic Movement and start implementing straight away.”

Olympic Agenda 2020 recommendations will be fully applied in the bid process for the Olympic Games 2024, which opens on 15 January 2015. A new invitation phase will be offered to cities interested in hosting the Games, so that they can discuss their initial interest with the IOC. The Olympic Winter Games 2022 bid process is already underway, but elements of Olympic Agenda 2020 will be implemented where possible, especially with regard to the IOC assisting bid cities in reducing costs and ensuring a sustainable legacy.

One of those who took part in the year-long consultation process, which involved key stakeholders as well as those from the world of business and NGOs, was Eric Schmidt, Executive Chairman of Google.  He took part in the Olympic Agenda 2020 Working Group on “Olympism in Action”. He said: “I’m happy to have participated, and very much looking forward to seeing the IOC put its new initiatives into action. It’s an exciting time for technology and the Olympic Movement. I was pleased to see the IOC, a more than 100-year-old organisation, take the initiative and open itself to fresh ideas as it looked ahead to the year 2020.”

Following a meeting on the Olympic Channel launch, the IOC President reiterated the importance of the Channel in providing a platform for the promotion of Olympic sports, athletes and the Olympic values beyond the period of the Games: “Interest in the Olympic Games is higher now than ever, and recent editions have enjoyed record broadcast audiences around the world. The idea of the Channel is to harness this interest and extend it beyond the Games, in a way that will engage audiences, especially young audiences, in the power of what sport can do.”

Dick Ebersol, the renowned American Olympic television executive producer for twenty years and former Chairman of NBC Sports, attended the Olympic Channel meeting as a special adviser. After the meeting, he said: “More than 20 years ago in conversations with the then IOC leadership, we talked about a mutual dream of creating a year-round Olympic channel. I wholeheartedly applaud President Bach’s vision and successful initiative this week in bringing it to fruition. The media landscape has changed enormously in recent years, in particular with the uptake of digital media. There is much more opportunity today to reach and connect with audiences everywhere on earth, in particular young people. I jumped at this opportunity to be involved on one condition…that my role be unpaid, as I want to repay in some small way the joy the Olympics have given me since childhood.”

A feasibility study on launching an Olympic Channel was conducted prior to the Olympic Agenda 2020 vote, and following unanimous approval by the IOC Session, on 8 December, for the launch of the Olympic Channel, work has now begun on its implementation. The Channel, produced by OBS, will initially be a worldwide digital offering; however as linear (traditional TV) distribution opportunities arise, these will also be assessed.