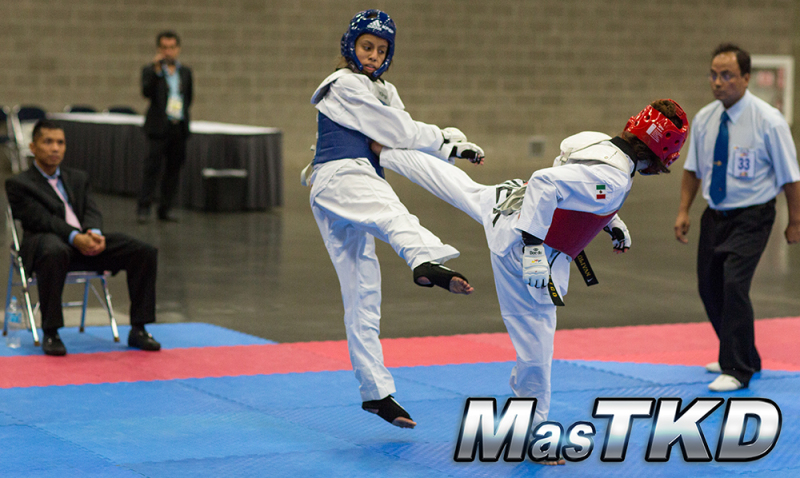 An event with an impeccable logistics organization, lodging, volunteering, protocol, transportation and a continuous monitoring of every international delegation.  The refereeing team worked flawless and the protector scoring system functioned perfectly.

All strong points in the organization of this event clearly showed that it could perfectly be ranked as a G-2 in the next edition, ensuring a high organizational level event for the entire Pan American area.

Throughout the day, the audience had the opportunity to watch the highest competitive level in each combat since athletes performed excellent technical skills, longing to reach the final and earn the valuable 10 WTF ranking points to be closer to the long-awaited Olympic dream.

While all senior categories had a fairly high level, as mentioned before, we cannot fail to highlight the development and final round in the under 80 kg. Men category. 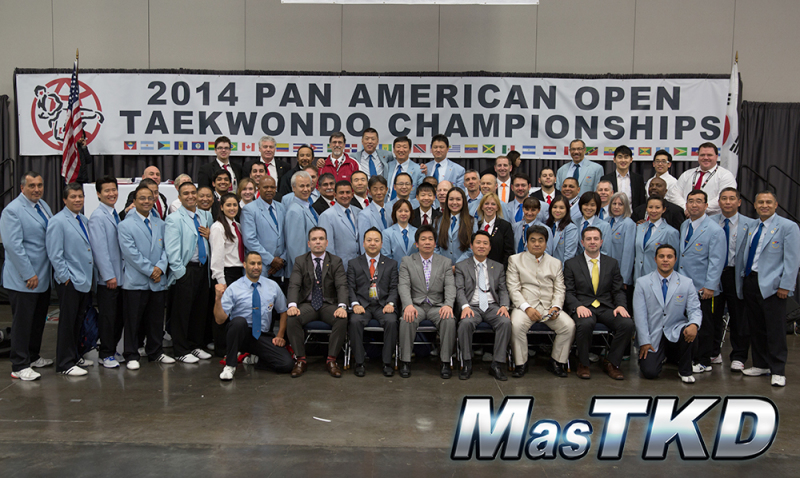 While all participants in the welter division gave tough combats at the Oregon Convention Center, the big match was awaited by the general public.  As expected, Aaron Cook (IMN) and Steven Lopez (USA) got face to face at the final after winning all their matches.

The combat was closed and tight in the first two rounds, the difference was noted only in the end of the last assault, when Lopez took the lead by 2 points, showing an almost definitive score of 3-5; we mention this because we want to clarify that the time remaining to finish the third round was only three seconds.

However, three seconds was enough for the British to return to the fight and show that he is a true champion; he managed to generate in a time whit a total of 7 points after connecting a turning kick to the head (4 points) and immediately giving Lopez a kick directly to the headgear that scored three points.

This time the usual immoderate passion and applause from Jean Lopez, after each Steven´s actions, were not enough and what caught our attention was that surprisingly the local public was evidently in favor of Cook, instead of supporting their countryman.

Cook vs. Lopez and Lopez vs. Cook, taking into account the obvious differences between both athletes, has become a historic match since they are the only ones who can give us such exceptional passionate matches, unique in Taekwondo in the present day.