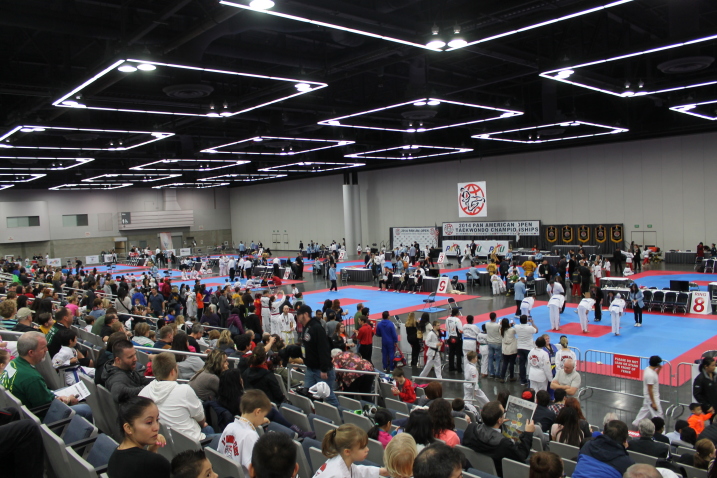 Early in the morning, the Poomsae competition, the exhibition performances and breaking, from all the categories and grades, took place.

At noon, the opening ceremony, led by President of the Pan-American Taekwondo Union, Master Ji Ho Choi, was held.  The President of the USA Taekwondo: Bruce Harris and the PATU Executive Director Master Rick Shim were also present in the ceremony.

After the welcoming and opening speeches from the sporting leaders, the “King of Conection” Demo Team presented a show where acrobatic techniques, hip hop dance moves and breakdance awe the audience.

In the afternoon, the competition of kid categories and cadets were carried out.

Tomorrow is the second and final day.   The competition to get the valuable 10 WTF Ranking points will be tough as these points places the winner closer to Rio 2016.

Stay tuned!  We will bring you all the details from Portland.  MasTKD Official Sponsor of the 2014 Pan American Open. 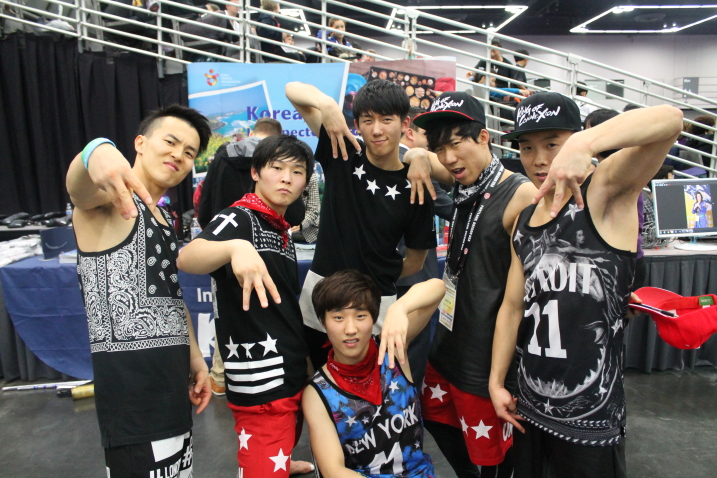 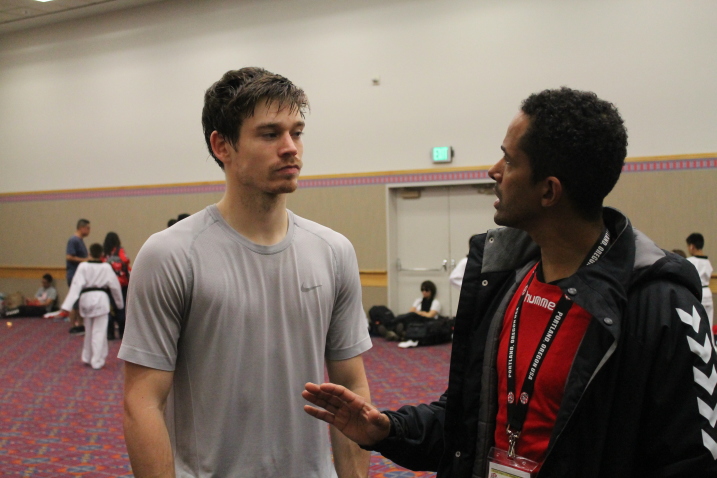 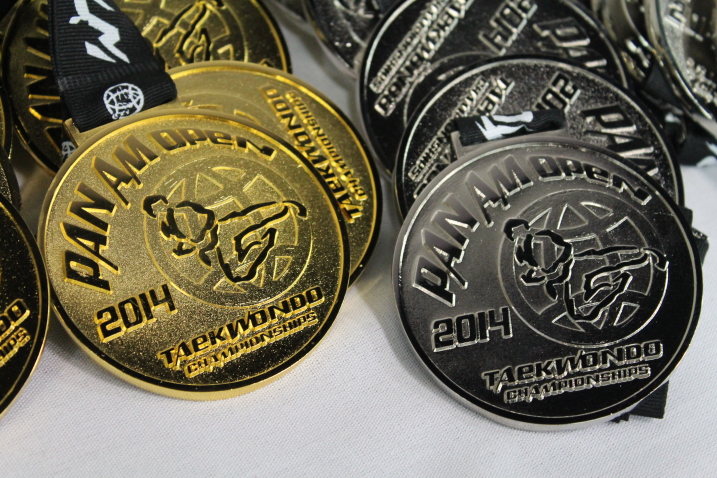 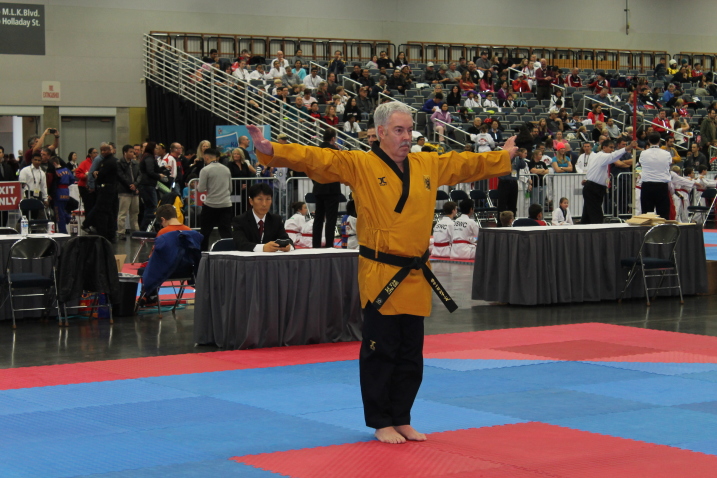