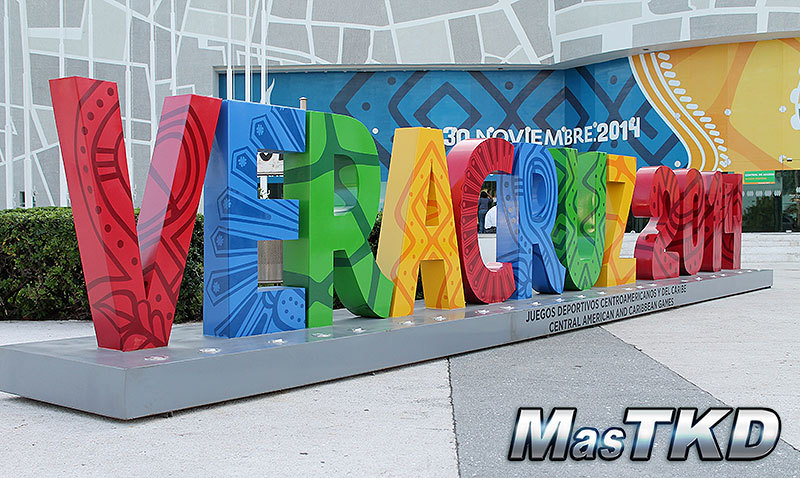 Just a few days before the kick off of the Taekwondo competition in Veracruz 2014,  a series of problems derived from poor logistics and organization have arisen.

“It’s really disturbing that today (November 11) half the referees have not received information about their trip schedule; Mr. Myung Chan Kim, Chairman of the PATU Referee Committee hasn´t neither received any information so far” explained the President of PATU, Ji Ho Choi to MasTKD.

The Taekwondo competition will see action in these regional multi-sport games from November 15 to 18, however the previous days, as usual, the international referees have physical and theoretical courses and training, and according to the Schedule, the Head of Team Meeting is held one day before the competition.

“Juan Manuel Lopez Delgado, President of the Mexican Taekwondo Federation, and his efficient team were willing to give their support in the logistical and administrative organization of the CACG, but CACSO officials refused, saying that they had the staff, materials and tools necessary to carry out the event without any problem”   It important to highlight that CACSO is totally responsible for the organization of these regional multi-sports games held every four years.

We all know for sure that if such offer would have been accepted the success of the Taekwondo competition would have been guaranteed during the Central American and Caribbean Games.

Taekwondo and other sports with the same problems would be at risk of suspending its competitions. “If we do not receive clear information on this matter in the coming hours, we would be regretfully forced to suspend the Taekwondo competition in these CACG”  said  Mr. Choi very worried.