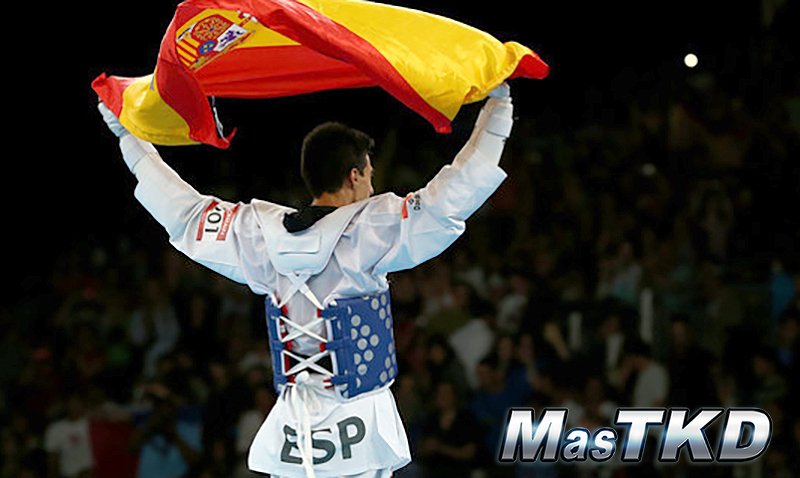 Find out about the World, Olympic and European medalists Spain has had throughout its history. Statistics places Spain as the “Second World Power” (106 world medals and  19 Olympic medals), but absolute leaders in the West.

Spain has achieved what no country other than South Korea ever reached:   106 World Medals, (23 golds, 22 silver and 61 bronze). The first world medals for Spain were achieved in 1977 in Chicago, USA, and  six years later, Ireno Fargas was crowned as the first World Champion from Spain in Copenhagen 1983, while Coral Bistuer would be the first Spanish woman who became World Champion two years later in Seoul 85.

Here the list of athletes whose successes have made Spain a world power: