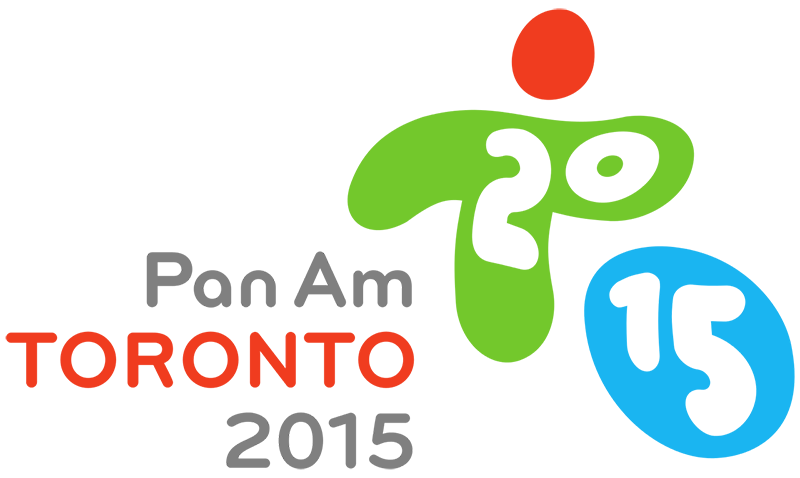 The official announcement sent yesterday to all MNA´s describes the details of the qualifying tournament, the first step towards Toronto 2015.

Again Mexico, the World´s House of Taekwondo, and the city of Aguascalientes will host the most important multi-sport event in the continent previous to Rio 2016.

For this championship three octagonal areas will be used; twenty international referees will collaborate and, Daedo PSS will be used.  The competition will feature 4 Olympic Weight Categories

A total of 109 athletes will search a place in the Pan American Games, distributed in 57 male and 52 female as follows.

More detailed information will available regarding the Qualification Tournament immediately after the completion of the Verecruz 2014 Central & Caribbean Games to be held on Nov. 13-17in Veracruz,  Mexico, concluded  Choi .