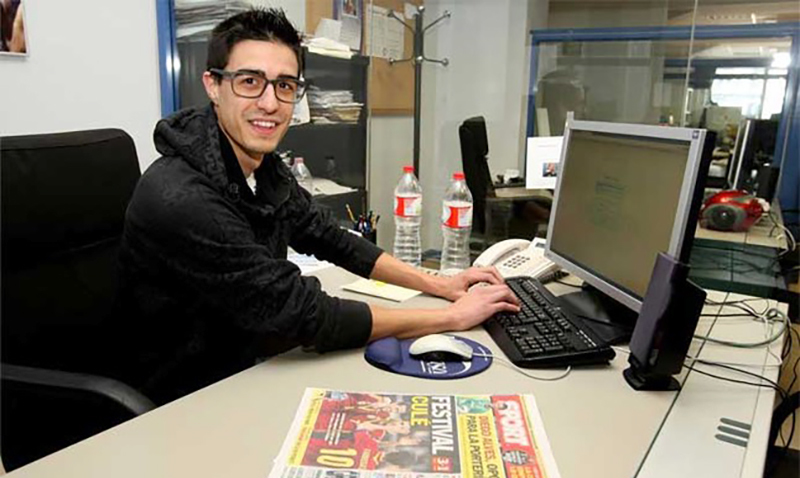 Joel has two passions: Taekwondo and Criminology; we can assure that in Taekwondo he has been successful seeing his astonishing sporting career and titles.  Working as a criminologist for one of the best soccer leagues in the planet means also “success”.

For the past months, he has been devoted to work on match-fixing in “La Liga”, after a three-month course in Brussels and Vienna at Federbet, an institution created by the main betting houses to fight against fraud and match-fixing.  The course began in April and finished last June and he had the opportunity to investigate matches of the Brazil 2014 World Cup.

A few weeks ago, he was offered a new contract, however he was required to move from Barcelone to Madrid.  He said “no”.

“I’ve been very happy and satisfied working for “La Liga”, but now I have to focus only on Taekwondo. I cannot combine the two activities.  I’m 25 and I still have plenty of time to practice Taekwondo; if I were 30, it would be different,” says Gonzalez at the CAR of Sant Cugat in Barcelone, where he trains.

Now, Joel is exclusively dedicated to his training sessions.  In early December, he will participate in the Grand Prix Final in Mexico, where the top eight athletes will fight for the title.