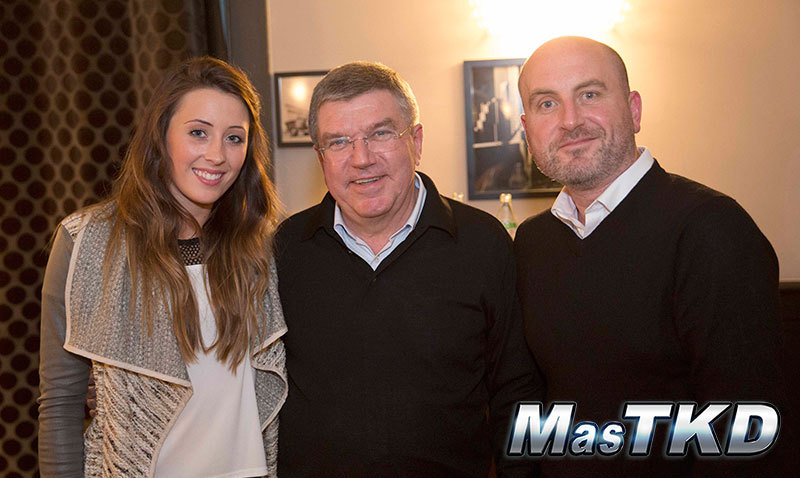 Olympic Agenda 2020, which includes recommendations on bidding processes and a specialist TV channel, will be discussed and voted on by the full IOC membership at the 127th IOC Session on December 8-9 in Monaco.

Key areas addressed are around cities considering hosting future Olympic Games being offered an ‘invitational phase’ and being advised on the long-term opportunities of bidding, in particular in regard to legacy and sustainability.

“It was an honour to be invited to join President Bach and fellow Olympians for the launch of Agenda 2020,” said Jones.

Agenda 2020 has also recommended a reduction in the cost of bidding as well as the launch of a year round Olympic TV Channel to promote the sports and athletes associated with the movement.

“Over the past year many people have asked me why there is a desire to make changes,” said Bach.

“My answer is that we are now in the position to drive change ourselves rather than being driven. We have to take leadership with Olympic Agenda 2020. We have the opportunity, and we must seize the moment – now is the time for change.”

Bach first presented the 40 recommendations to a round table of athletes including Team GB’s London 2012 taekwondo gold medallist Jade Jones. 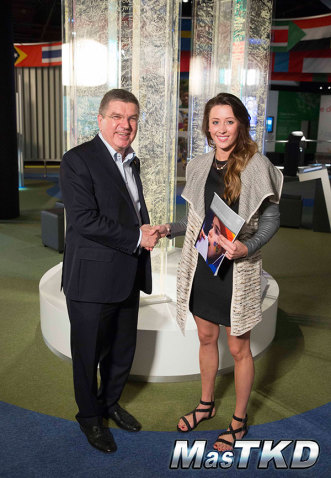 “As a competing athlete it’s exciting to see that the Olympics is continuing to evolve. To me it will always be the one special event I want to be a part of and it’s particularly important to see that athletes are at the heart of the Games”.

“I look forward to seeing the recommendations turned into action over the coming years, across the Olympic movement.”

The Olympic Agenda 2020 process was initiated by President Bach over a year ago and his call for contributions resulted in more than 40,000 submissions and produced 1,200 concrete ideas.

Sir Craig Readie, a former Chairman of the British Olympic Association and now IOC Vice-President and WADA Chairman, believes Agenda 2020 is vital for the credibility and future of Olympic sport.

“The IOC has shown itself time and again ready to invest in making Olympic sport credible, and these proposals are an important pillar in that fight,” said Readie.

“Part of the recommendations for Olympic Agenda 2020 will see a continued and renewed investment to protect sport and the athletes. Sports fans must be able to believe in the sporting events they watch if our Movement and the good it can do are to have a future.” 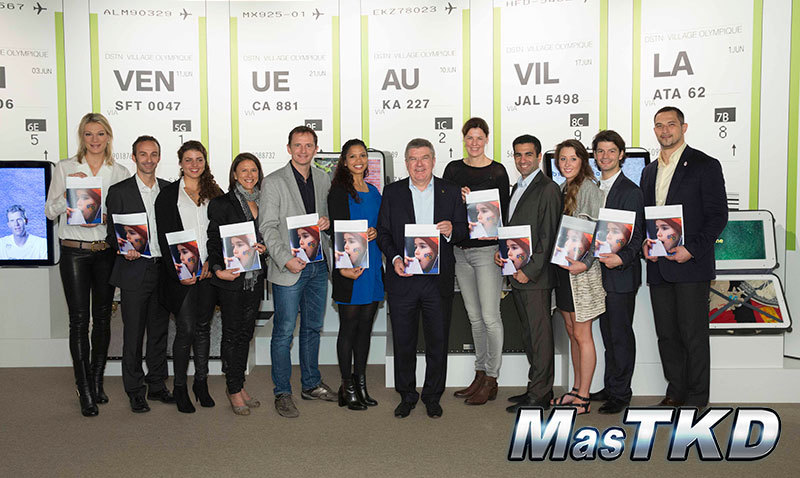