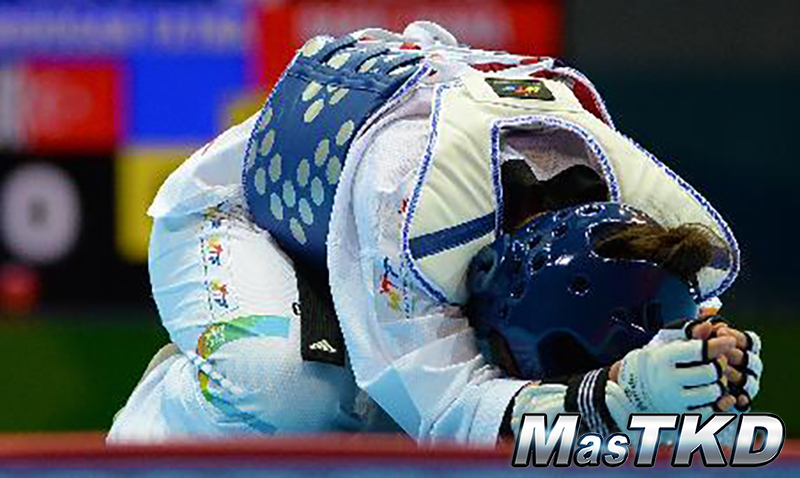 The statement sent to MasTKD by the IOC on Wednesday November 5, 2014, informed about the sad news about the fact that a Taekwondo athlete tested positive for the diuretic Furosemide, is a loop diuretic used in the treatment of congestive heart failure and edema.  Along with some other diuretics, furosemide is also included on the World Anti-Doping Agency’s banned drug list due to its alleged use as a masking agent for other drugs.

The International Olympic Committee said that after reviewing the files and information at hand, the IOC Disciplinary Commission, set up by the IOC President and chaired by IOC member Richard Pound, disqualified the athlete from the 2014 YOG.  Due to the fact that the athlete was a minor at the time of the anti-doping violation, the IOC has chosen not to disclose his/her name.

The IOC is placing strong emphasis on investigating the entourage of the athletes. A Commission chaired by IOC member Sergey Bubka was specifically created back in 2010 to address the responsibility of the athletes’ entourage in the case of doping allegations as well as to educate athletes, coaches and the athletes’ support staff through the provision of guidelines.

The IOC conducted 596 tests (490 urine and 106 blood) during the YOG in Nanjing. All samples were tested at the WADA-accredited laboratory in Beijing.  Tests were conducted pre- and post-competition. Doping controls included testing for all prohibited substances and methods listed in the WADA Prohibited List.