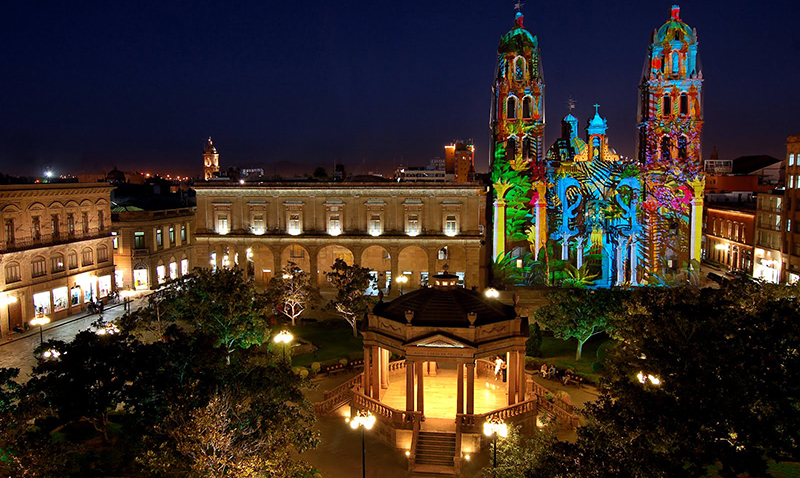 Just weeks after the World Taekwondo Federation sent the invitation to the event that is just around the corner, and with almost all the airline tickets already bought, the host city for the most important phase of the WTF Grand Prix could be at risk to be changed.

A reliable source inside the Mexican Taekwondo Federation said that due to logistical problems in the city of Queretaro the GP Final could eventually be suspended and they could be forced to host the event in another state in Mexico.

Obstacles, out of the Mexican Federation´s control, would not allow to carry out one of the most important competition within the WTF´s schedule, while all Taekwondo community around the world waits impatiently to see the top athletes in action.

Will this decision be confirmed? We will keep you posted.  Stay tuned!