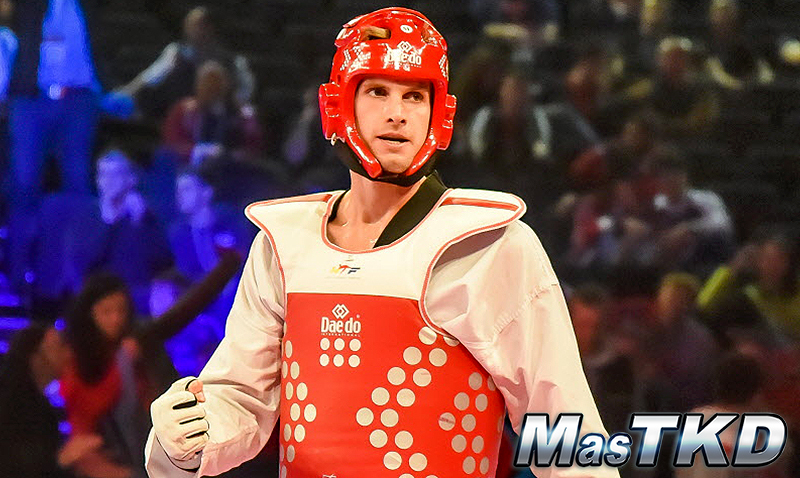 While the Dominican Republic, Honduras and Venezuela Taekwondo National Teams are finalizing their preparation in San Luis Potosi, more precisely in the High Performance Center La Loma for the Central American and Caribbean Games to be held in ten days in Veracruz Mexico, some of the top eight in the WTF Olympic Ranking WTF, together with their coaches, delegates and multidisciplinary staff, have already confirmed their attendance to the training camp previous to Grand Prix Final and World Cup Team.

As usual, the CAR La Loma is the place chosen by major National Teams to finish their preparation before important competitions in which Mexico has been the main protagonist as host for the best athletes from around the world.

MasTKD confirmed that outstanding Taekwondo athletes will be at CAR La Loma for around ten to fifteen days.  We can mention the following: 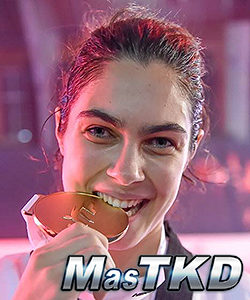 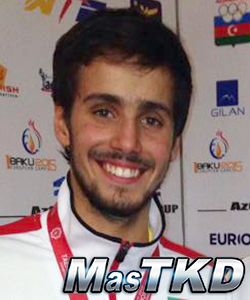 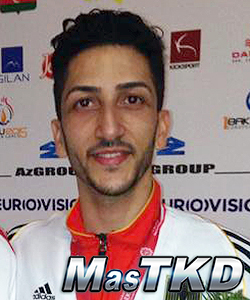 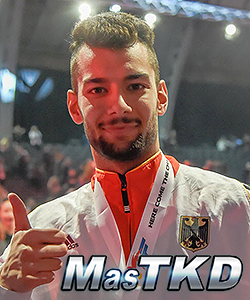 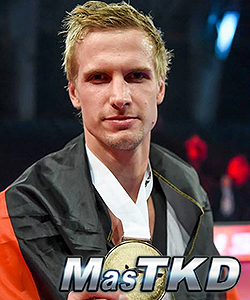 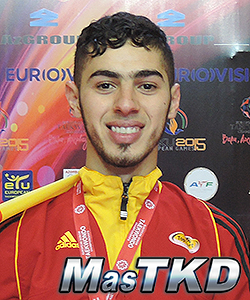 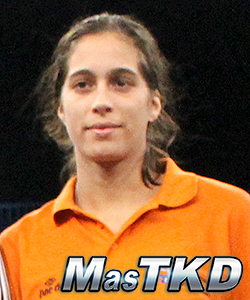 “We are really happy and proud to be working with all the great athletes who are and will be working here and very grateful to their federations to continue choosing the CAR La Loma” said Ireno Fargas, Director of High Performance to MasTKD.

“We have received various inquiries from the five continents and we gladly explain the services we offer such as technical equipment, infrastructure, and logistics.” Fargas said .

“It is impossible to take a break in La Loma because in a few days we will finish the preparation towards the Central American and Caribbean Game; we immediately begin the preparation for the Grand Prix and the World Cup Taekwondo Team.  Just after those events, we will start working on  the qualifying tournaments for the Pan American Games and then, of course, the  Rio 2016 Olympic”  ended the High Performance Director of CAR La Loma.

MasTKD will inform about the details in CAR La Loma as we together search for the excellence and professionalism in Taekwondo.