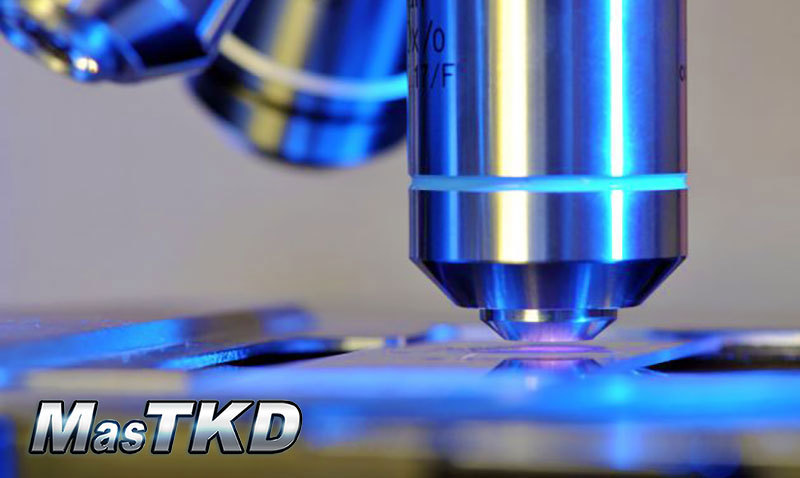 The statement sent to MasTKD by the IOC on Wednesday November 5, 2014, informed about the sad news about the fact that a Taekwondo athlete tested positive for the diuretic Furosemide, is a loop diuretic used in the treatment of congestive heart failure and edema.  Along with some other diuretics, furosemideis also included on the World Anti-Doping Agency’s banned drug list due to its alleged use as a masking agent for other drugs.

At that time the identity of the athlete and therefore his/her nationality was unknown.

On Thursday, MasTKD received information about which National Olympic Committee was involved in this rule violation of the WADA anti-doping code, and immediately got in touch with the corresponding MNA.

WADA revealed, after carrying out multiple tests, that the representative of the Chilean Olympic Committee, tested positive for the diuretic Furosemide.

MasTKD, trying to get the correct information to convey it to our readers, contacted the president of the Chilean Taekwondo Federation, Mr. Cristian Gomez, who declined to comment on this issue.

On the other hand, who kindly spoke to us, was the Technical Director of the MNA, Luis Fredes.

Fredes was concerned about the incident and said that the Technical staff who was accompanying the athlete at the YOG would have ignored the athlete´s intake, “it is true that we are always around the athletes, taking care of them and supervising, however athletes have their moments of privacy. According to the athlete himself, he told us that following a partner´s recommendation he did it in order to get the correct weight.  This is the information I just got.  Remember that I was not present in those games, as I am directly responsible of the senior team”

Regarding this incident, Luis Fredes said that the process is just beginning and therefore the information is not detailed yet.

During the Youth Olympic Games Nanjing 2014, the responsible coach was Alejandro Allende, who, according to Fredes, did not know about the possession and intake of the prohibited substance.

As we know, being the athlete a minor, the responsibility of everything falls on the person who is in charge of the group.

As the process goes on and the investigation continues, it will be informed about who will be penalized due to this incident.