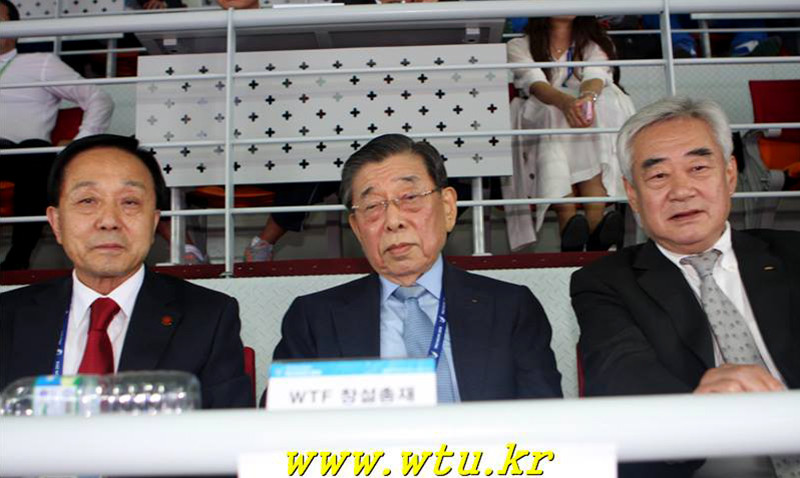 On 30 September, at around 5pm, former vice president of the International Olympic Committee and a cornerstone in the creation of what we all know today as competitive Taekwondo, publicly reappeared after a long period due to his detention in prison. 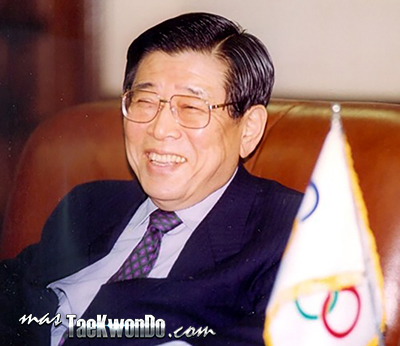 Un Yong Kim, who additional to his duties as sports leader, was also a top South Korean government official during the military dictatorship, worked as an ambassador to Great Britain, the United States and later as Director of the Presidential Security Forces of Republic of Korea at a time when brutal repression was usual.

Kim was not only a recognized South Korean government diplomat but also the president of the Korea Taekwondo Association (KTA), fluent in English, French, Spanish, Japanese and German. He had also a PhD at Yonsei University and a master’s degree in political science.

He was also known as “Mickey Kim” an alias discovered by the Congress of the United States and the FBI through the investigation process carried out the 70’s, a case known:  Koreagate.   The investigation pointed him out not only as a dangerous spy, but as a member of the High Command of the Korean CIA, just when this institution was accused of kidnapping, murder and crimes of all kinds involved in the conflict in the war and posterior division of the two Koreas.

A man with an impressive education and a natural ability to materialize all projects he would undertake or any project the government would assign him;  one of his major legacies is the creation of Kukkiwon itself.

The organization of the 88 Seoul Olympics and the subsequent inclusion of Taekwondo in the Olympic program were his obsessions. 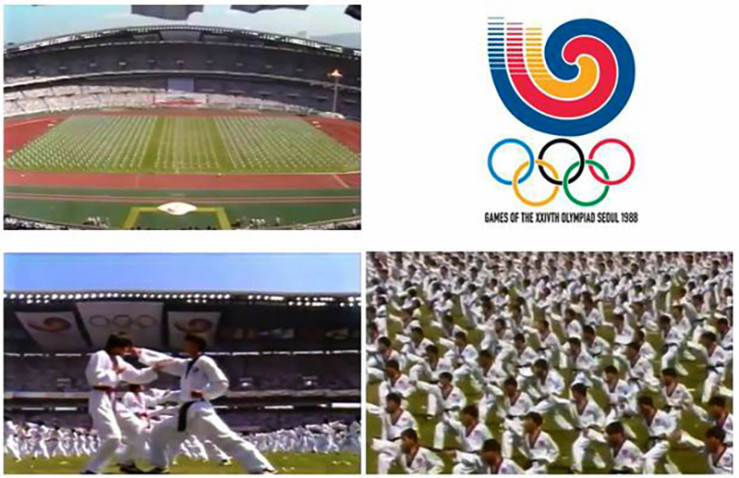 Undoubtedly the South Korean government made an excellent decision by choosing the right man, the only man who had the necessary skills to cope with a military leader blinded by jealousy and the need for recognition.

To snatch Taekwondo from Gral. Choi Hong Hi and the North Korea government was not a hard mission for Kim, but what was most difficult was to consolidate Taekwondo in the world and make it strong   as only he could have done it.

That is why we can assure that Un Yong Kim is the father of modern Taekwondo, and despite the  mistakes he could have made during the course of his management as head of the WTF, we cannot deny his great efforts and achievements that made Taekwondo the sport we all know today.