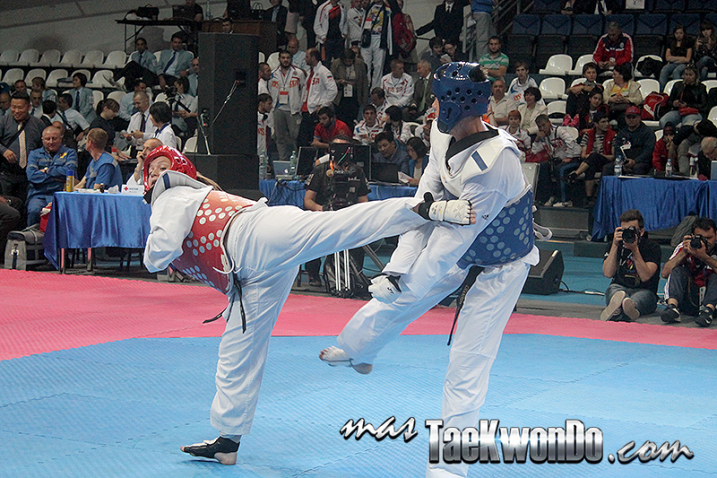 At a meeting in Berlin, Germany, on Tuesday (7 October), the IPC Governing Board approved the first 16 sports for inclusion in the Tokyo 2020 Paralympic Games sports programme, including badminton which will make its Paralympic debut in six years’ time.

The Board also deferred a final decision until its next meeting in late January on the remaining eight sports that aim to be part of the Games. This is so that the sports in question provide additional information to the IPC addressing issues identified following an extensive management review process of the applications which started in late July.

A maximum of 23 sports can be included in the Tokyo 2020 Paralympic sports programme however the IPC has the option to reduce the number of sports if it feels necessary.  All sports had until 28 July 2014 to submit their application to IPC.

Twenty four sports – the 22 sports that will feature at Rio 2016, together with new sports badminton and taekwondo – were eligible to apply for inclusion in the Tokyo 2020 Games.

The eight sports that the IPC Governing Board will make a final decision upon when it next meets in Abu Dhabi, UAE, between 30 January and 1 February 2015, are: canoe, cycling, football 5-a-side, football 7-a-side, judo, taekwondo, sailing and wheelchair fencing.

Following the submission of applications from the eligible sports, the IPC management team undertook a rigorous assessment of 23 of the 24 applications received and made recommendations to the IPC Governing Board.

The UCI only submitted its application late last week. As a result there was insufficient time for it to be assessed in time for the meeting in Berlin. The IPC management team will now assess the application, identifying any issues they may have with it, before the Governing Board discuss it at January’s meeting.

Sports were assessed for worldwide participation in terms of countries and continents where the sport is regularly practiced, quadrennial competition programme, athlete classification, anti-doping programme, rules and regulations, and initiatives undertaken to make their sport more attractive.

Sir Philip Craven, IPC President, said: “Our aim is to ensure that the final Tokyo 2020 Paralympic sports programme is fresh and features the best para-sports possible. I would like to thank all the sports who submitted their applications.

“This has been an extensive and rigorous review process and all sports were assessed against the same criteria.

“Although we can have a maximum of 23 sports in six years’ time, we have an option to reduce the number of sports in order to ensure we have a compelling and attractive para-sports programme.

“I would like to congratulate the 16 sports that we have already confirmed will be included in the Tokyo 2020 Paralympic Games, in particular badminton, who after missing out four years ago, submitted a very strong application.

“For the eight sports still in the running, we identified a number of issues with their submissions, or, in the case of UCI, it was submitted too late to be assessed at this meeting.

“These sports must now provide further information on the issues identified during the review process if they wish to remain part of, or join, the Paralympic programme.

“The IPC Governing Board will re-evaluate these applications when it meets in Abu Dhabi and will make its final decision on the number of sports, and which sports will be included in the Tokyo 2020 Paralympic sports programme.

“During its deliberations in Berlin, the Governing Board members particularly took into consideration the para-athletes who could be affected by the final decision. It is now up to the eight International Federations to deliver the required information to the IPC.” 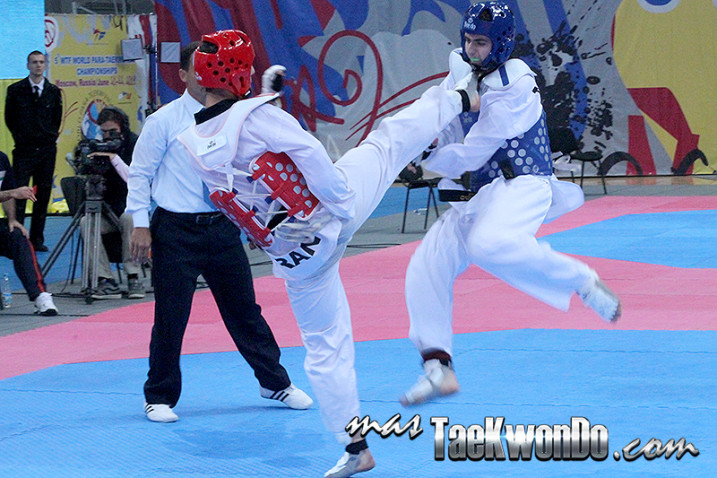 Since the first Paralympic Games in Rome, Italy, in 1960, the Paralympic Games have continued to grow in size and stature. The first Games featured 400 athletes from 23 countries competing in eight sports – archery, athletics, dartchery, snooker, swimming, table tennis, wheelchair fencing and wheelchair basketball.

At London 2012, the Games involved a record 4,237 athletes from 164 countries who took part in 503 medal events across 20 sports. A cumulated global audience of 3.8 billion watched the Games, whilst 2.78 million tickets were sold, making the Paralympics the third-biggest sporting event in the world behind the Olympics and FIFA World Cup.

In 2010, para-badminton, intellectually impaired basketball, para-golf, powerchair football and para-taekwondo all applied to be part of the Rio 2016 Paralympic sports programme but were unsuccessful with the Governing Board instead choosing applications from para-canoe and para-triathlon.