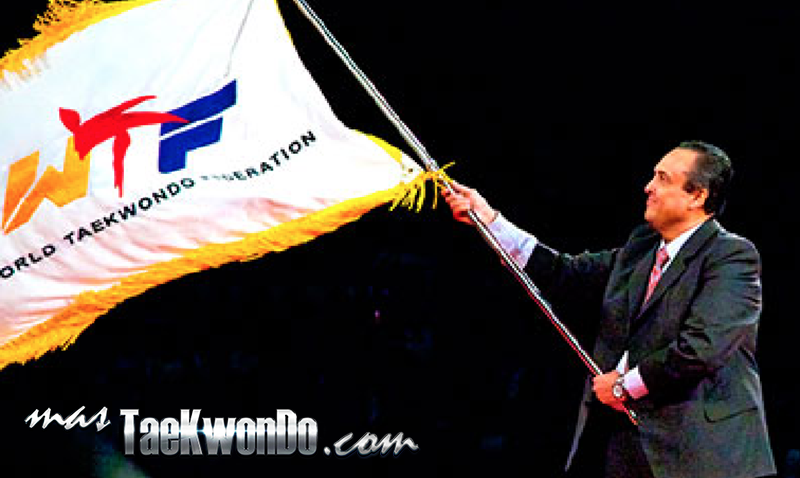 We recently published an article informing that Aguascalientes will prepare a “two in one” event next year for the Pan American area.  Just the following day, thanks to the effort and willingness of the Mexican Taekwondo Federation two more events were confirmed; we refer to the Grand Prix Final 2015 that will be held on December 2-3, 2015, and just after this competition, the World Taekwondo Cup will be held on December 4-5, 2015.  Both to be held in Mexico City.

Taekwondo athletes from all over the world must therefore travel to the Aztec land to participate in four events.

If this were not enough, two more events are to be confirmed in a few days:  the first edition of the World Club Taekwondo Championships in August and the Pan American Open in September.

This year is closing with Mexico starring at the world stage, the eyes of the world are in the Aztec land and it seems that 2015 will be the same.

We will keep you posted of the development of this information…only in masTaekwondo.com!