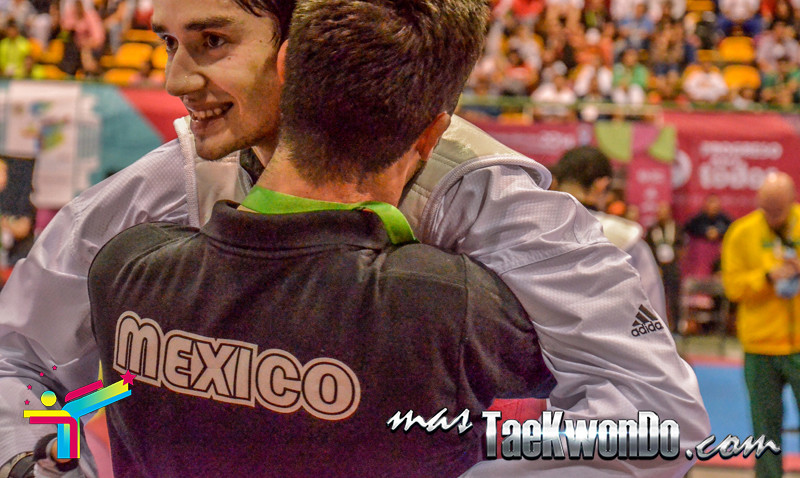 The event including eight Olympic categories, will be the second for the Mexican team in the series as they were absent in  Astana, Kazakhstan last August because they decided to  participate in a series of Open Championships carried out in Central and South American.

Fourteen athletes will represent Mexico in the Manchester Grand Prix Series, whose goal, according to Coach Rosendo Alonso, is to score as many points as possible to place the maximum of competitors in the top eight in the world and participate in the Grand Prix Final to be held next December in Querétaro.