Jade Jones will be glad to stop living out of a suitcase for once as she targets gold from the World Taekwondo Federation Manchester Grand Prix.

More than 250 fighters are set to take part in the showpiece event, which offers valuable Olympic rankings points on the road towards qualification for Rio 2016. 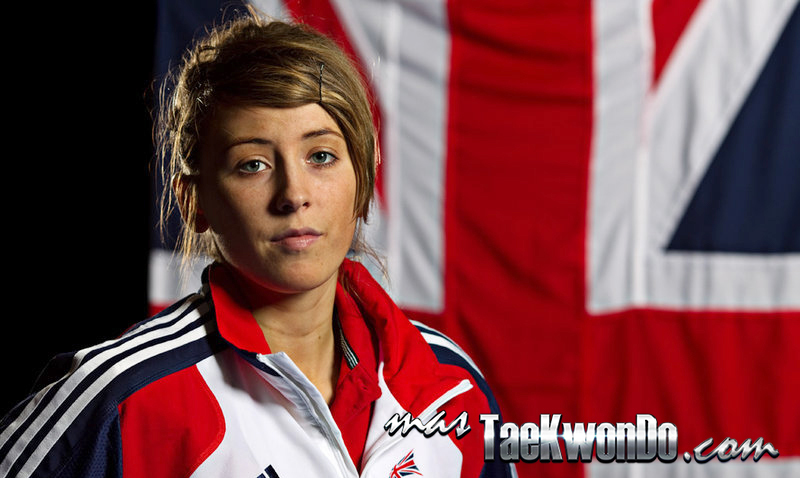 With so many competitions now around the globe – the leading fighters to contest the WTF World Grand Prix finals in Queretao, Mexico later this year, while 2015 will also see both the World Championships in Chelyabinsk, Russia and the inaugural European Games in Baku – there is usually little rest for British Taekwondo’s Academy squad, who are based in Manchester.

London Olympic champion Jones, then the youngest of Team GB’s gold medallists, is looking forward to enjoying a few home comforts before focusing in on the under-57kgs competition, which takes place on Sunday.

“It all feels a bit weird, because normally even a few weeks before the competition you are getting ready to go away, then packing up,” Jones told Press Association Sport.

“We will, though, be staying in a hotel the day before the tournament starts, so that will help to switch me on and make me realise I am actually fighting.”

Jones, 21, continued: “There is another competition at the end of the year in Mexico, when we will be having to sleep in an oxygen tent to train”.

“Everything going into it, whether it is the altitude or the time difference, it does take a lot of you because there are so many competitions now where you are chasing these Olympic points.”

“It is hard to recover from them, to be mentally and physically ready for the next one.”

The WTF Olympic rankings, brought in for the first time after London 2012, will eventually see those within the top six earn a qualification place for the Rio Games.

Jones understands the demands of such a hectic schedule, but intends to taper her preparations towards the ultimate goal of delivering another Olympic title in 18 months time.

“There are so many competitions where points are up for grabs that you can’t let your foot off the pedal,” she said.

“I have been trying to do as well as I can this year and then in 2015 I can pick and choose my competitions a bit more, so people don’t see my style as often and then there will be less chance of getting injured.”

“Going into the last Olympics, nobody probably watched many fights of me, they thought I was just this young kid who did not have much chance. Now everyone studies me and knows exactly what I do, so it is going to be even harder to win the second time, but I am confident I can do it.”

“I just have to keep changing my game and getting better.”

Jones is vying for top spot in the Olympic rankings with Spaniard Eva Calvo Gomez, who defeated the Briton at the 2013 Manchester Grand Prix and again earlier this year in the final of the European Championship in Baku.

However, the Wales fighter intends to use that rivalry to fine-tune her own technique.

“I have lost to the Spanish girl a couple of times, but I have done a lot of work on her (style), so the next competition you try something else, to see how that works,” Jones said.

“It is good to have that kind of rivalry, when you are constantly looking at the rankings, which competitions you need to go to or to be doing more, because you need to keep within the top six”.