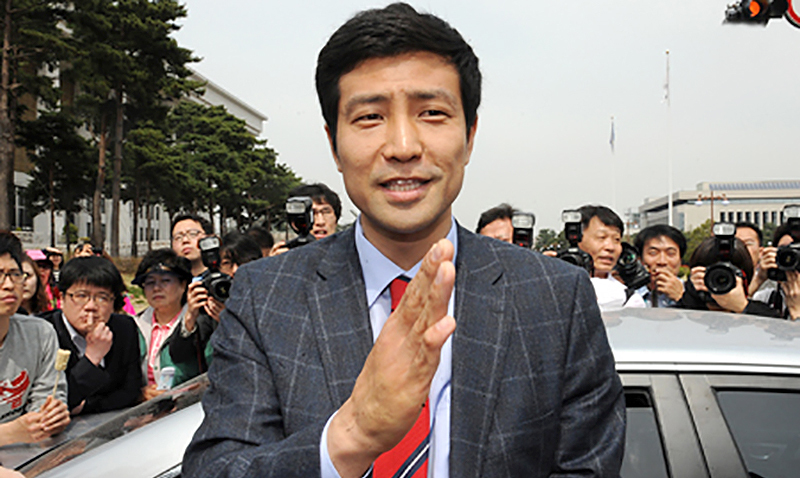 Earlier this year, Seoul’s Kookmin University revoked the degree of Rep. Moon Dae-sung of the ruling Saenuri Party after determining that he had copied parts of a local scholar’s doctoral thesis, informed the Yonhap News Agency today.

Moon soon filed a suit against the school, demanding that it reverse the decision.

Moon, who holds a parliamentary seat in a district in the southern port city of Busan, left the party amid the allegations but rejoined the party earlier this year. The former Olympic taekwondo gold medalist is also a member of the International Olympic Committee.