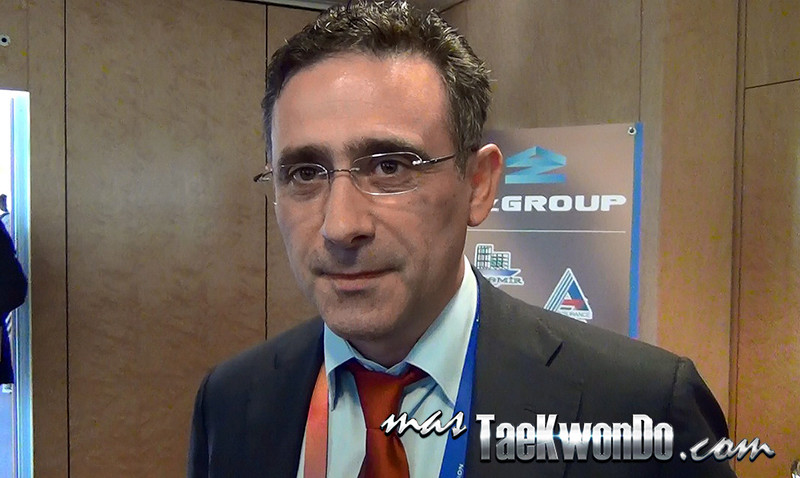 The Expansion Committee will have a meeting on October 26, 2014 in Manchester, UK on the occasion of the World Taekwondo Federation Grand Prix series to take place in Manchester on Oct. 24-26, 2014.

Mr. Hoss Rafaty has been the Chairman of the WTF Expansion Committee for last few years.  However, doing a quick research to tell you more about this essential committee in the organization and operation of the WTF, we could not find it in the official list of WTF committees described in the official web.  All we know is that this committee is very close to the WTF presidency and all political and sporting decisions are first discussed and approved by its members.

The agenda for the meeting in October is still pending.