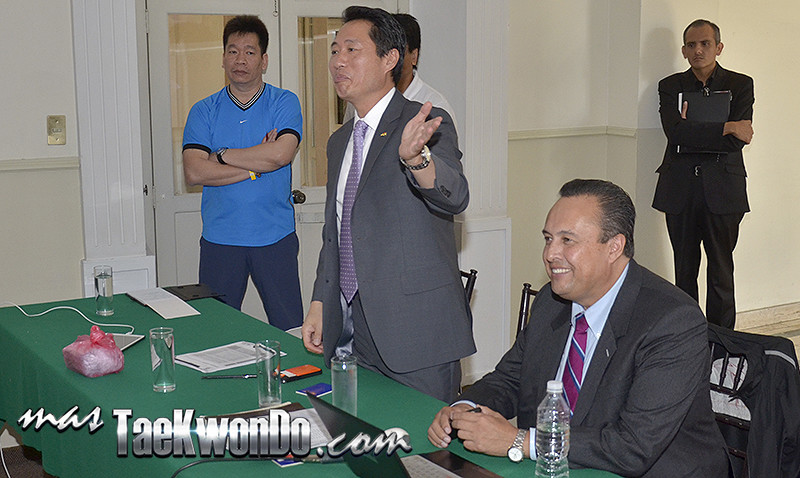 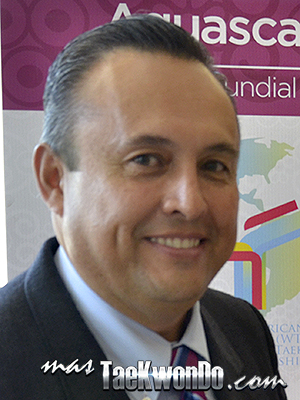 After an intense day when many activities were carried out such as preparations, the head of team meeting, press conference, weighing, draw of lots, the Pan  American Taekwondo Union Executive Committee meeting was held at night .  Led by President, Ji Ho Choi,  the meeting took place with the presence of the Pan American sports leaders.

One of the issues discussed was the sensitive situation in Canada; the North American country is going through a serious conflict because former president of the Canadian Taekwondo Federation, Simon Your Hwan Chung, have been sued for reasons masTaekwondo.com will inform shortly.

Lopez Delgado will hold this position until the end of this PATU administration.  The decision was made based on the successful management Lopez has shown leading the Mexican Taekwondo Federation.  It has been obvious, not only in the Pan American area, but in the world, that Mexico is the best host with excellent organization and logistical control in international events.

Lopez was very honored and said he will continue to work in order to promote our sport in the Pan American region.

Don´t miss the details on everything happenining in Aguascalientes 2014 through masTaekwondo.com, Official Sponsor of the Pan American Taekwondo Championships.