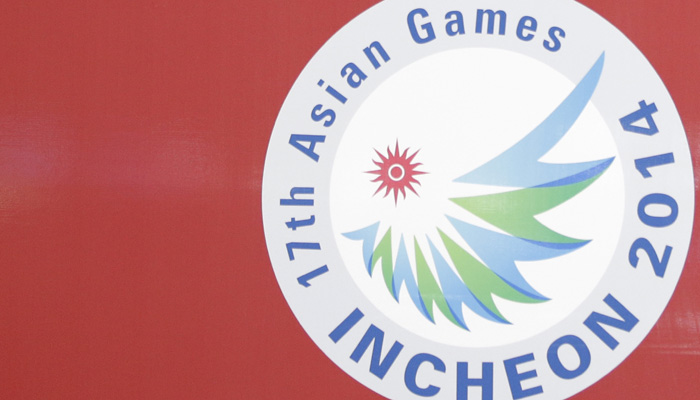 The venue where Taekwondo will see action is the  Ganghwa Dolmens Gymnasium located on the island of Ganghwado, the northwest of Incheon.

The Taekwondo competition will last four days, from September 30 to October 3, and will distribute 16 gold medals.

We bring you some highlights:

Taekwondo will account for two more bronze medals for the Philippines in the 2014 Asian Games even as the country remained without a gold medal as of Tuesday afternoon.

Samuel Morrison and Levita Ilao went all the way to the semifinals of their respective events before bowing out, pushing the Philippine total to two silvers and four bronzes.

Ilao fell to Li Zhaoyi of China in the women’s -49 kg. semifinal, while Morrison lost his duel to Masoud Hajizavareh of Iran.

Two other Philippine taekwondo bets went home emptyhanded, with Nicole Cham (women’s -53 kg.) losing to Thailand’s Sarita Phongsri in the round of 16 and Kristopher Uy bowing to China’s Chen Linglong in the quarterfinals

Incheon: India started their taekwondo campaign on a bright note as Latika Bhandari made it to the quarter-finals of the women’s 53 kg event by defeating Farzona Radzhabova of Tajikistan in a one-sided bout at the Asian Games, here today.

The 19-year-old Latika won the bout 7-2 with a judcious blend of attack mixed with defence.

Latika used the ‘Ap Chagi’ technique (Front kick) to good use as she straightaway earned three points in the first round. Out of her seven points, Latika got three points because of the passivity shown by the Tajik girl, who refused to attack. The other point was won by ‘Yeop chagi’ technique or what is called a ‘Lateral kick’ with the heel.

Once she got a four-point lead, Latika also became intent on defending thereby conceding two penalty points due to passivity.

However, Latika’s next bout later today, will be a tough one against current Asian champion South Korea’s Jeongyeon Hoon, who drubbed her Mongolian opponent Oyun Erdene Gansukh 15-1.