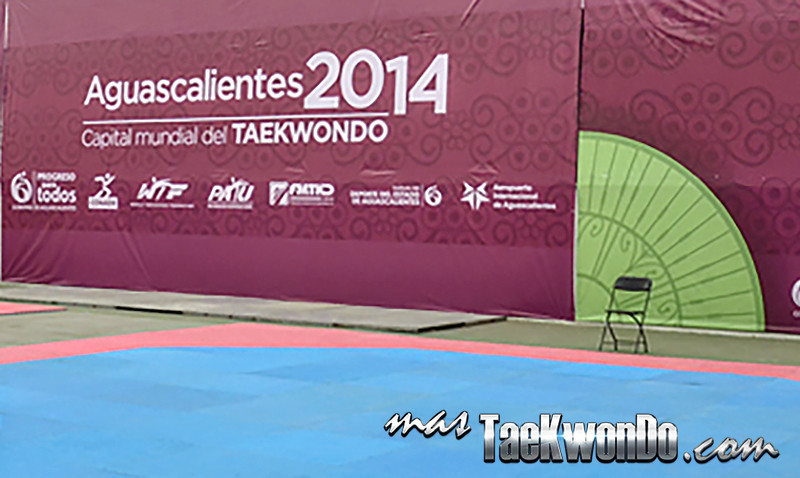 With the support of the State Governor and local sports authorities, the Mexican Taekwondo Federation would have confirmed the organization and host of two huge events in the “World Capital of Taekwondo”.

The Qualifying Tournament for the Pan American Games Toronto 2015 will be held in Aguascalientes on March 12-13,  2014.

Similarly, due to the great acceptance by the entire audience in that city, the Open de Mexico 2015, will be held just after the qualifying Pan American tournament on March 14-15, and most important, this open could be ranked as G-2.

As usual Mexico captures the spotlight of the “World Taekwondo” to start the first part of 2015 with two events that promise to be as always, a great success.