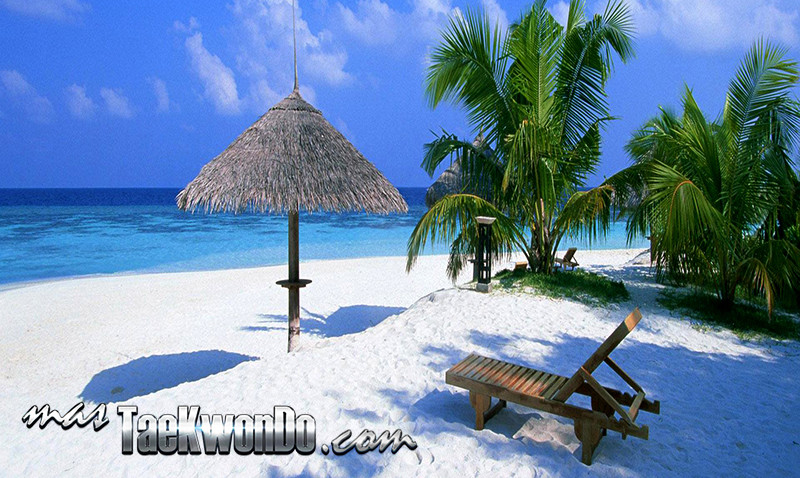 The club championships are not new and Europe implemented it last year with great success.  As informed by President of the European Taekwondo Union, Sakis Pragalos, they took the idea from the Asian Taekwondo Union who  were doing a similar contest in Asia.

All indicates that the World Taekwondo Federation (WTF) also thinks it would be a good idea for the best clubs in the world to compete with each other in a global competition.

According to the exclusive information masTaekwondo.com had access to,  the tentative date for the World Club Championship would be September 2015, and the country, is nothing more and nothing less than Mexico, more precisely the beautiful city of Cancun.

Soon we will bring you more details about this championships!