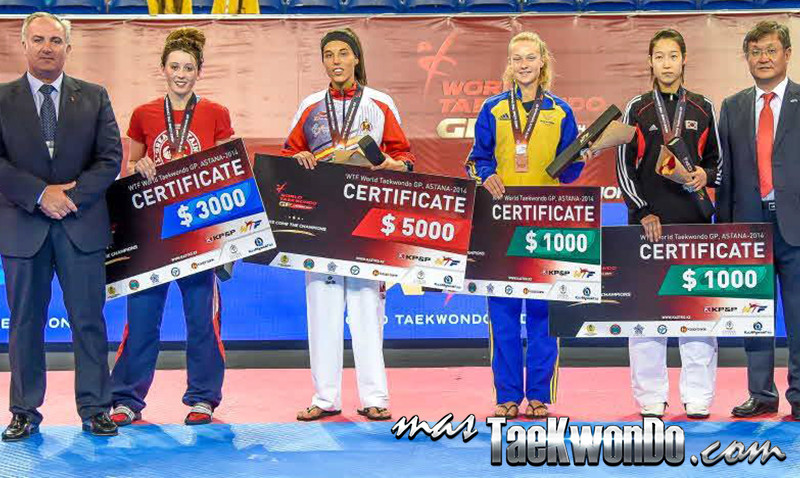 Spain’s Eva Calvo Gomez needed a fourth golden-point round to earn her country the gold medal in the women’s -57kg weight category.

In the female division, Korea’s So-hee Kim and Sweden’s Nikita Glasnovic had to settle for the bronze medal.