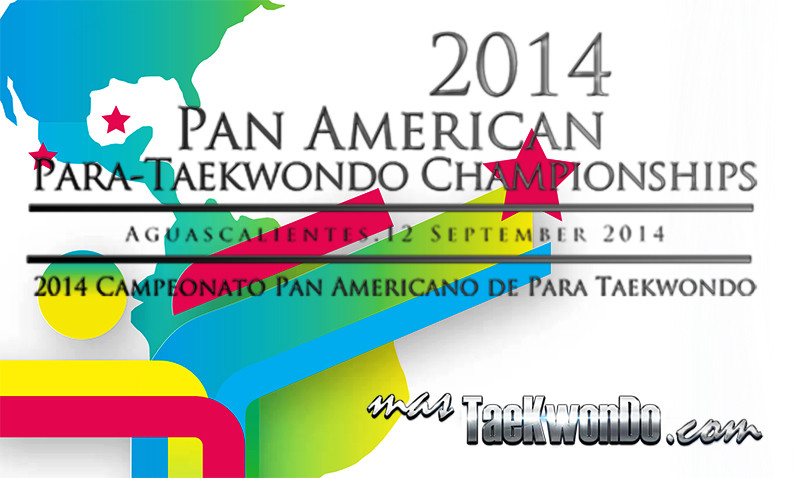 After the successful organization and result of the last World Para-Taekwondo Championships, held a few weeks ago in Moscow, Russia, the Pan American Taekwondo Union reinforces the proposal initiated by the WTF.

In order to promote the sport for people with disabilities in the American Continent, the Mexican Taekwondo Federation will put all its infrastructure and organizing abilities to hold the best Pan American Para-Taekwondo Championships in history.

The appointment is on September 12, 2014 at the IDEA Gymnasium at the Sports Center in Aguascaliente, Mexico.

The competition will only include Kyorugi, unlike the last World Championships, where the competition included poomsae for athletes with intellectual disabilities.

The path for getting the inclusion of Para Taekwondo in the Paralymic Program for Tokyo 2020 is getting clearer and Aguascalientes will be the perfect place to show great performances of athletes from the Americas. 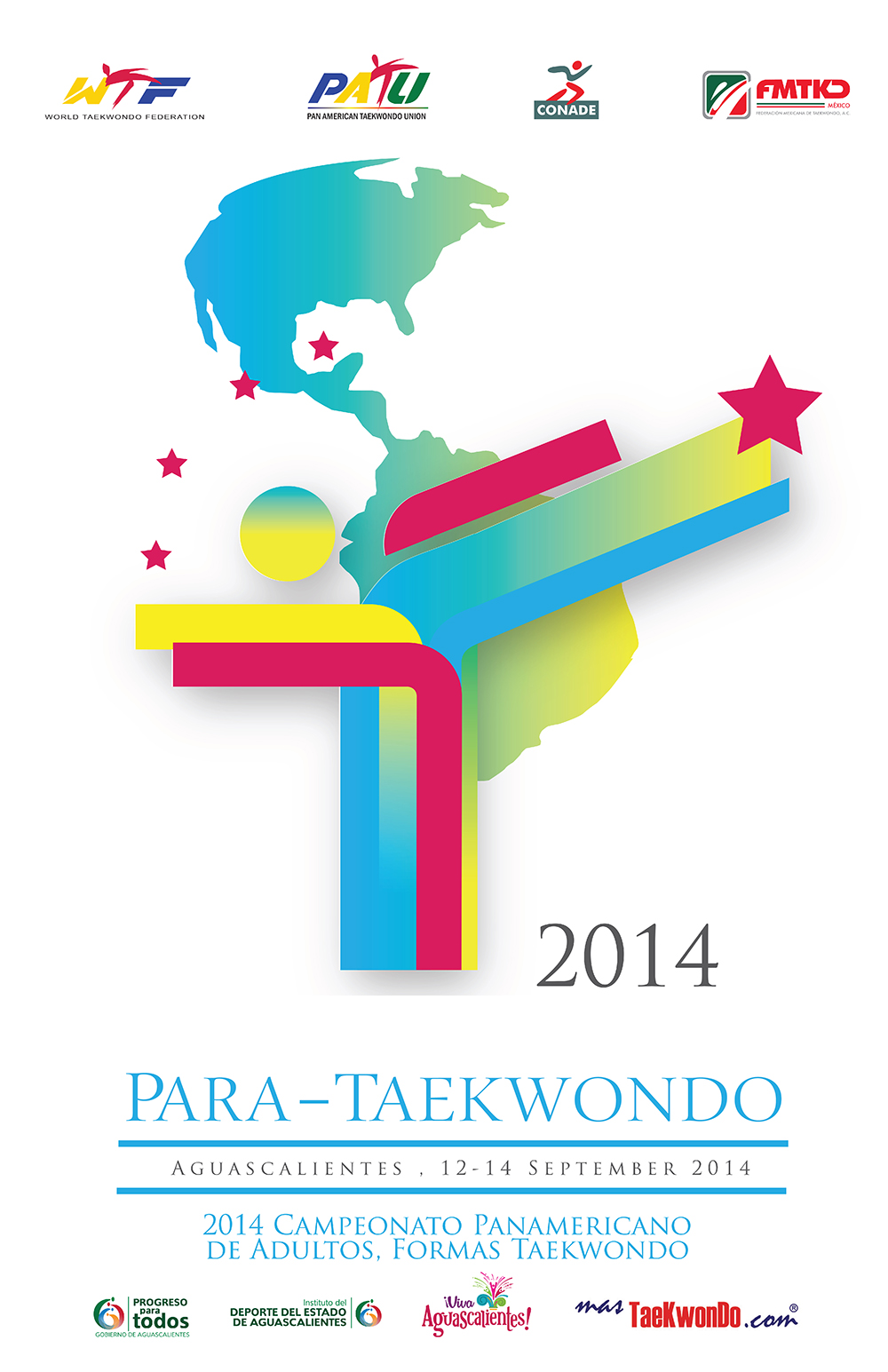