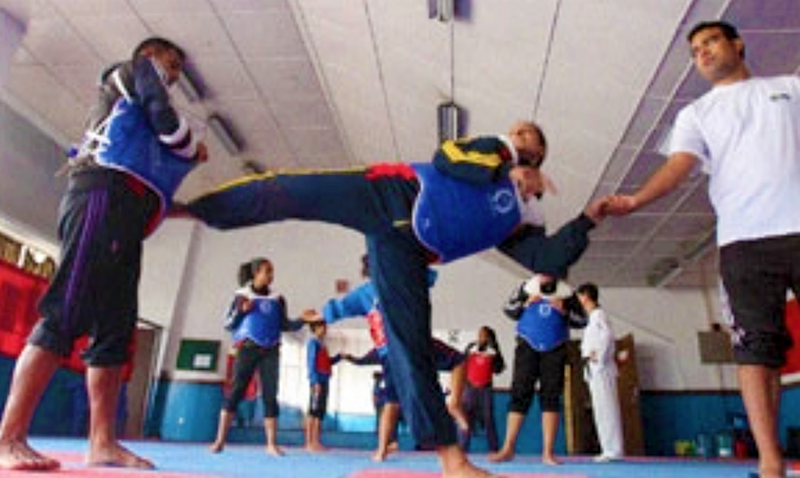 Taekwondo is the most successful sports discipline for Nepal in the Asian Games when it comes to delivering medals. So far, it has brought home 14 medals including one silver, won by Sabita Rajbhandari in 1998 in Bangkok, the best finish by a Nepal player in the regional meet.

The scenario has changed now. The sport faltered in the previous edition in Guangzhou, with boxer Deepak Maharjan winning the lone bronze for Nepal.

According to chief coach Yeong Dal Kwon, lack of exposure has been the main reason behind the declining performance of the taekwondo players. “These players have been training hard for the last two years and they are in good shape as well,” said Kwon. “But that is not enough to win medals in international stage. We need to go abroad and train with foreign players,” he said.

Nepal had won three bronze medals through Deepak Bista, Manita Shahi and Ayasha Shakya in the 15th Asiad in Doha in 2006. That time the players were provided with months of training in Korea. “Nepali taekwondo remained medalless for four years as the players have not participated in international events during that period,” he said. “And on top of that we have been training only in Nepal,” Kwon added.

Currently, 16 players, eight each in men’s and women’s categories, have been training twice a day. “In morning session training we focus on stamina, power and endurance, while in the evening the players are trained about techniques and tactics of the game,” he said. The Nepali players have participated in two editions of the Mt Everest Taekwondo Championships, both at home, and other local events in the past four years. “Without exposure and experience it is difficult to get good result in the Asiad,” said coach.

“Other countries have been training for a long time in different parts of the world but our national team is still in Nepal,” said coach adding: “We need experienced sparring partners so that our players could learn the kick-timing as taekwondo is a mind game.” The coach said the Nepali players will have to fight against the opponents who have already reached the next level in the sport.

Nepal Taekwondo Association has planned to send the team to South Korea for training before the Games but it will depend on the fund allocated by the government. “If we get the opportunity, we will train with Korean university players so that the players will have different opponents and can perform better in the games.”

Coach Sangina Baidya has been pinning hopes on the women players. “I am confident that the women players will put in tough fight in the Asiad as they are more focused and have been training for a long time. The abroad training before the Games will help them in gaining confidence.”