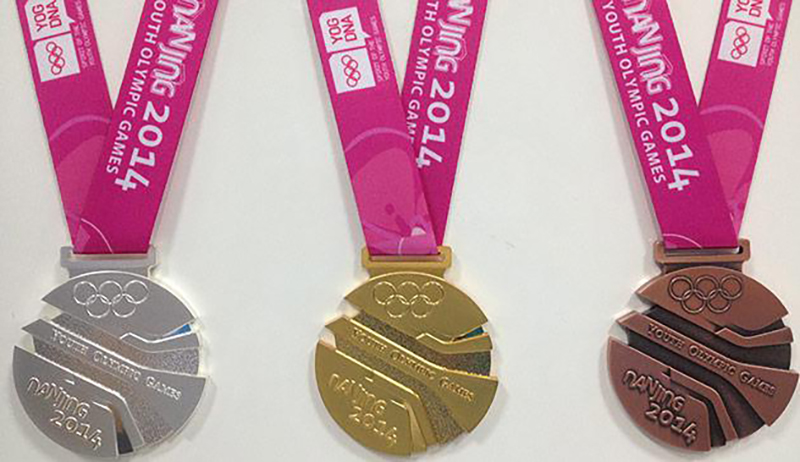 The International Olympic Committee (IOC) launched a medal design competition last September, with the winning design chosen by a panel of judges in Lausanne in December informed insidethegames.com web site.

The today unveiled the winning design, created by 23-year-old Matej Čička from Slovakia, whose creation entitled “Track of Winners” fended off competition from around 300 other applicants across the world.

Described as “modern, fresh and dynamic” by the panel of judges including former Olympians Yang Yang and Claudia Bokel, and designer Thomas Heatherwick, the man behind the London 2012 Olympic cauldron, Čička’s abstract design and distinctive shape represent the winning athletes and the podium.

The second face of the medal was created by the Nanjing 2014 organizers and is inspired by the landscape of Nanjing’s historical city, combining the ancient city wall gate, traditional architecture of the region, the Qinhaui River and Nanjing’s famous plum blossoms.

The Nanjing 2014 organisers’ goal was to create a design that works in harmony with Čička’s while demonstrating the simple, vivid and youthful characteristics of the host city.

The Nanjing 2014 Youth Olympic Games will run from August 16 to 28 and bring together more than 3,800 young athletes from across the world, aged between 15 and 18. 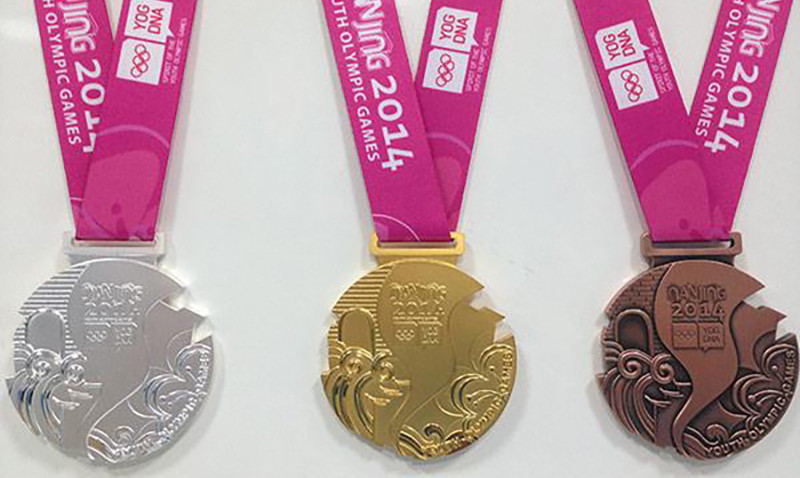 One thought on “Nanjing 2014 Youth Olympic Games medals were unveiled”