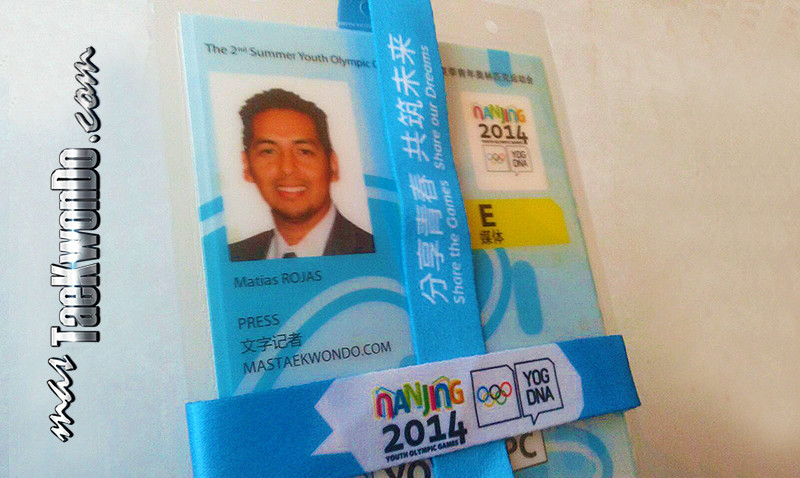 The second edition of the Youth Olympic Games 2014,  a multi-sport, cultural and unique festival for athletes between 14 and 18 years old will be held in Nanjing, China, from August 16 to 28 2014.

Taekwondo competitions will be held in the “Nanjing International Expo Centre,” on August 17-21, 2014, in the five Olympic weight categories (five women and five men categories) and will gather a hundred competitors (50 male and 50 female).

The Qualifying Tournament for these games was held on March 20-21, 2014 in Chinese Taipei (See:  Qualification Tournament for 2014 Nanjing Youth Olympic Games), an event that was also covered by masTaekwondo.com.

As we informed in due time, Wild Cards were also awarded for completing the ten categories as follows:

From now on, we will keep you posted on everything related to Taekwondo in the “2nd Summer Youth Olympic Games 2014 Nanjing”, only as masTaekwondo.com does it.