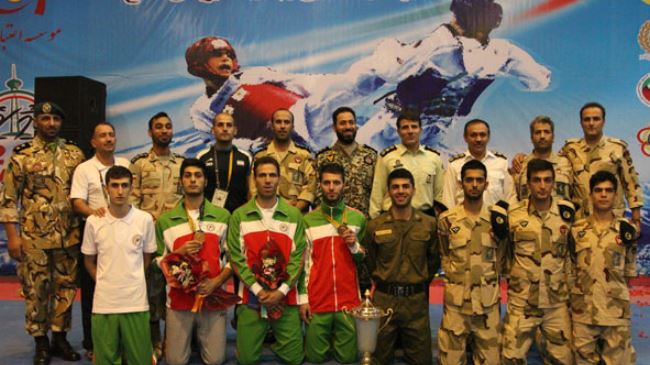 Early this week, Iran military taekwondo team landed in the first position of chart with 58 points after earning four gold and one bronze medals at the end of men’s competitions at the Taekwondo House in northern Tehran.

China finished as the runner-up at the sports event with 41 points, bagging two gold, one silver and one bronze medals.

The men’s contests of the 22nd edition of World Military Taekwondo Championship opened on August 17 and wrapped up on August 19. A total of 100 male taekwondo fighters from 18 countries, including Armenia, Brazil, China, Iran, Russia, Tunisia and Vietnam, took part in the competitions.

Meanwhile, the Iranian female taekwondo practitioners won four gold medals plus one silver and three bronzes, clinching the victory of the women’s section of the tournament on Saturday with 58 points.

The Brazilian female taekwondo fighters were awarded two silver and four bronze medals, and stood in the third place with 31 points. 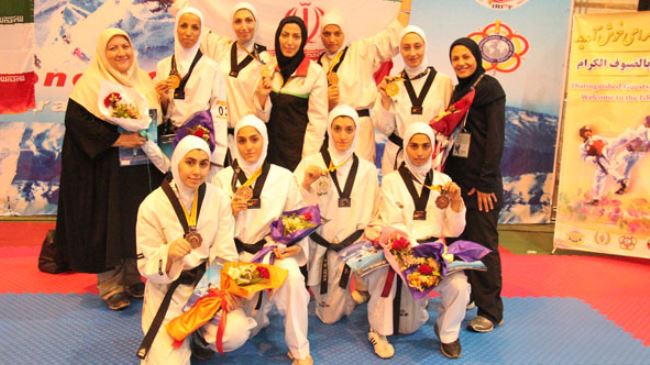