In the competitions concluded in Tehran on Saturday, the Iranian team won four gold medals, one silver and three bronzes and claimed the title with 58 points.

China and Brazil came in second and third respectively. 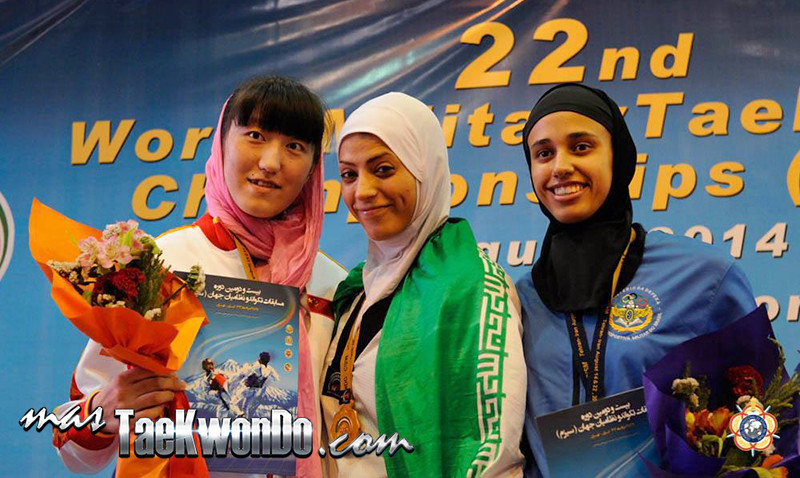