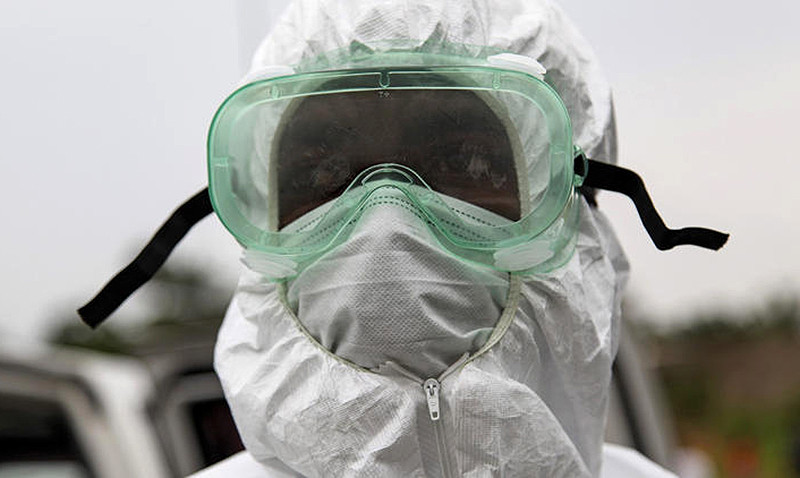 The Chika Chukwumerije Sports Foundation event was expected to draw more than 400 athletes from 11 countries in the region.

Taekwondo’s close contact “provides an ideal environment for a highly unlikely spread of the Ebola virus if only one infected person comes to the venue,” Chukwumerije said in a statement, published in the Los Angeles Times.

“With the expected wide range of participation from across the region, it would be irresponsible and shortsighted for the organizers to take a gamble and go ahead as planned, with the slim chance of giving wings to an already complicated issue,” he continued.

The current Ebola crisis began in March and is the largest and longest in the history of the disease.

As a three-time Olympian and son of a Nigerian politician, Chukwumerije runs a nonprofit organization that promotes the sport in Africa. He said the tournament will be rescheduled when government officials have the outbreak under control.