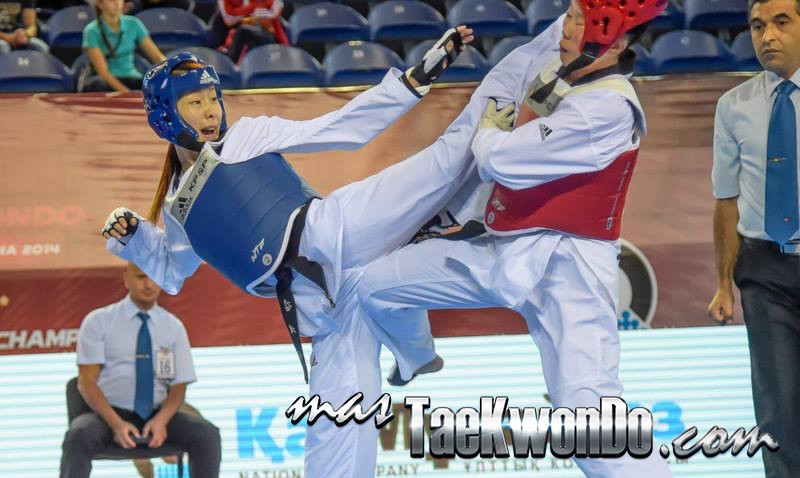 Croatia’s Lucija Zaninovic brushed aside a stiff challenge from Korea’s Jaeah Kim to win the women’s -49kg final match 1-0 for the gold medal. Zaninovic also won a prize money of $5,000. In the female division, Chinese Taipei’s Lin Wan-Ting and Ukraine’s Ganna Soroka had to settle for the bronze medal.

In the men’s +80kg final match, France’s M’bar N’Diaye needed a fourth golden-point round against Great Britain’s Mahama Abdoufatah Cho to clinch the gold medal with a 3-2 score and a prize money of $5,000. In the male category, the bronze went to Belarus’ Arman Marshall Silla and Uzbekistan’s Jasur Baykuziyev.

A total of 206 athletes from 50 countries are competing at the Sport Center Daulet for top honors in the Astana Grand Prix event, which will continue until Aug. 31.

In the afternoon, an opening ceremony of the 2014 Astana Grand Prix event was held at the venue.