In the women’s -55kg weight category, Croatia’s Ivana Babic brushed aside a stiff challenge from her final-match opponent, Turkey’s Fatma Saridogan, to win the final match 1-0 for the gold medal. 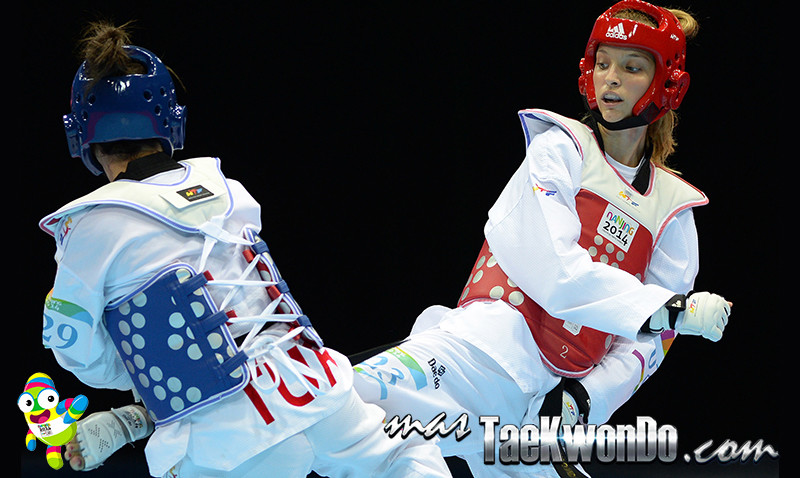 Babic, the silver medal winner at the WTF Taekwondo Qualification Tournament for the 2014 Nanjing Youth Olympic Games and the gold medalist at the 2014 World Junior Taekwondo Championships both in March this year, reached the final match as she crushed Belgium’s Laura Roebben in a semifinal match 13-4.

Russia’s Tatiana Kudashova and Belgium’s Roebben had to share the bronze medal in the same female weight division.

Aicha Garad Ali, the IOC member of Djibouti and a WTF Council member,  presented medals to the winners of the female weight category, together with Wu Jingyu, a double Olympic taekwondo medalist and the taekwondo athlete role model of the 2014 Nanjing Youth Olympic Games. 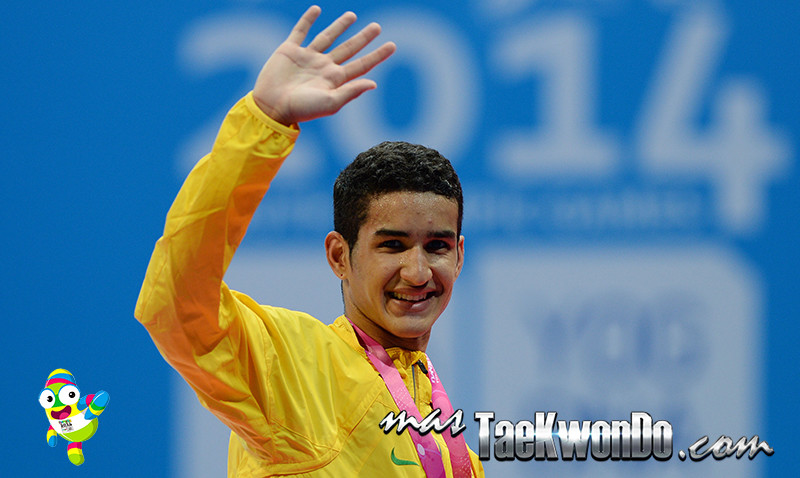 Marques Quirino Pontes, the bronze medalist at the WTF Taekwondo Qualification Tournament for the 2014 Nanjing Youth Olympic Games last March, made it to the final match as he beat the Great Britain’s Christian McNeish 12-6 in a semifinal match.

The Netherlands’ Nabil Ennadiri and the Great Britain’s McNeish had to settle for the bronze medal in the same weight category.

Toni Khoury, the IOC member of Lebanon, presented the medals to the winners of the male weight category, together with Roger Piarulli, a WTF Council member and president of the French Taekwondo Federation.