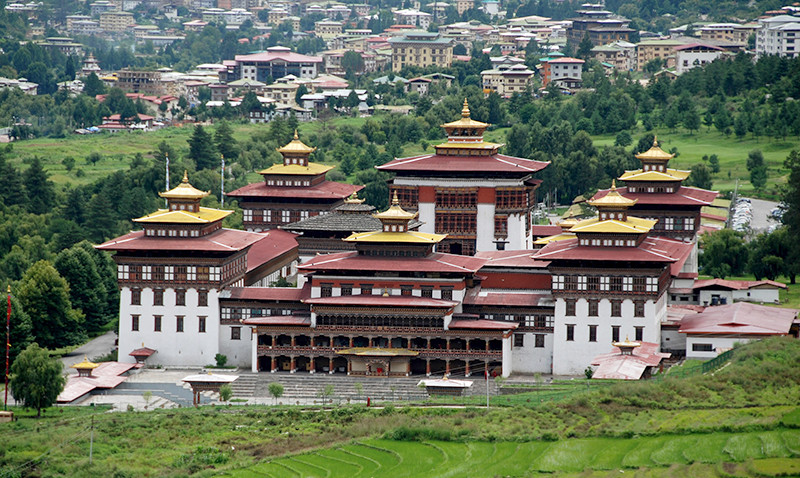 After the publication of our article a few weeks ago in which we told you that the next World Taekwondo Federation Council Meeting (see Article) would be held in the city of Thimphu, Bhutan on October 10, 2014, we shared with you our wonder about the reason why this distant country was chosen.  We said that the people who know the real reason are keeping it as if it were a “State secret” … do not get excited … we do not know yet.

However, one of our reader´s comments on the article, prompted us to investigate more about this mysterious and even mystical country.

We found the interesting proposal of King Jigme Singye Wangchuck, who in his coronation speech back in 1974, said: “The gross national happiness is more important than the gross domestic product.” Then, at eighteen, he was becoming the youngest king in the world, after the sudden death of his father.

How is happiness measured?

What draws our attention of the Bhutanese process is the systemic thinking that supports decision making. Obviously this process is to meet the basic needs of people, even try to combine economic growth with environmental sustainability, but what really stands out is its interest in creating mechanisms to help individuals maintain their psychological stability in an era of uncertainty and constant change.

Now back to the point that led us to write about this kingdom, whose philosophy on tourism is also clear and unique: they want few tourists but quality tourists (they want to avoid ecological and social imbalances caused by mass tourism), is it that WTF, in their quest to inject dynamism, appeal and joy to our sport, wants to find the key in the mysticism of Bhutan?