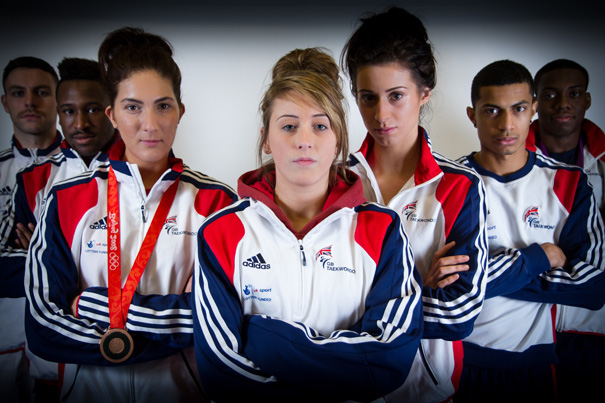 With the two-year countdown to Rio 2016 coming up and Olympic qualification points up for grabs, the seven strong squad of Manchester trained fighters are well aware of the importance of this latest World Grand Prix.

All three of Britain’s medallists from the opening Grand Prix in Manchester last December, Muhammad, (-80kg gold), Jones (-57kg silver) and Mahama Cho (+80kg gold) will be in Suzhou. Jones is in action on Sunday.

“It will be good to get two or three medals,” says GB Performance Director, Gary Hall. “We have a good record when we send teams in that we achieve a 50 percent success rate or more.

“And we are starting to build on that. We have the quality to do the same as we did in Manchester and while we have fewer athletes they are up for the challenge.”

It’s been a busy year for the GB squad with a gruelling Middle East tour early in 2014, the European Championships in Azerbaijan back in May and recent involvement at the Swiss Open where Cho and Jones flew home with gold medals.

And it won’t get any easier with participation in the Korea Open after this latest Grand Prix followed by other GP’s in the second half of the year including Manchester from October 24-26.

However, Hall admits thoughts are already turning to South America. “In two years time we will be just about to depart for Rio,” he said.

“All the athletes know it is coming closer.  We are not in the final straight yet but we are about to hit the midway point. And these Grand Prixs carry very important ranking points.”

Twenty four GB athletes are training in the Far East. Following the Grand Prix, the entire squad are due to compete in the Korean Open starting in Gyeongju on July 11.