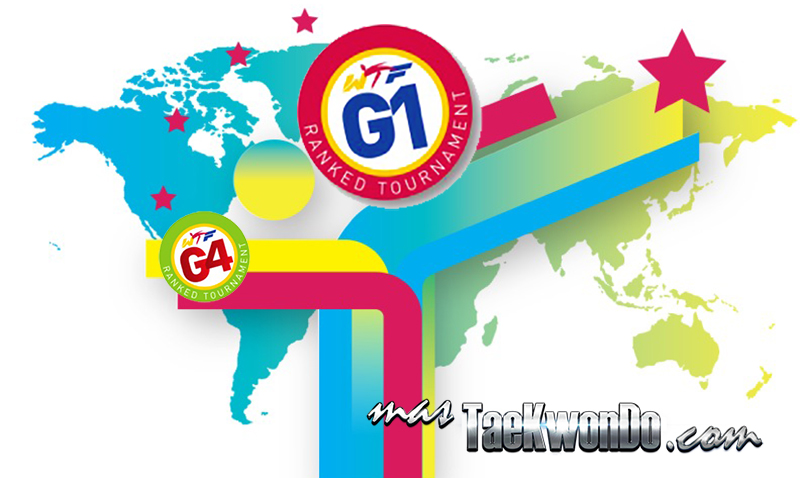 September will be crucial for athletes from the American continent and from other nations abroad, since in one place and in just five days a total of 50 WTF Ranking Points will be distributed.

All athletes eager to get to the next Olympic Games will have the opportunity make a big step that brings them closer to their ultimate dream.

The protector electronic system to be used in both events will be KP&P brand.

The Mexican Taekwondo Federation, as usual, is ready to welcome the dozens of countries that undoubtedly want their athletes to get closer to Rio 2016.

Hours before leaving for China where he will be part of the Arbitration Board in the Grand Prix in Suzhou, China, Juan Manuel Lopez Delgado, President of the Mexican Federation, told us exclusively:

“Many countries such as USA, Canada, Brazil and Colombia have already contacted us and informed about their intentions to participate. I think this is a great opportunity for athletes to move up in the WTF ranking. Considering the points that will be awarded in both events, we could say that this is almost like a Grand Prix for the Pan American countries”