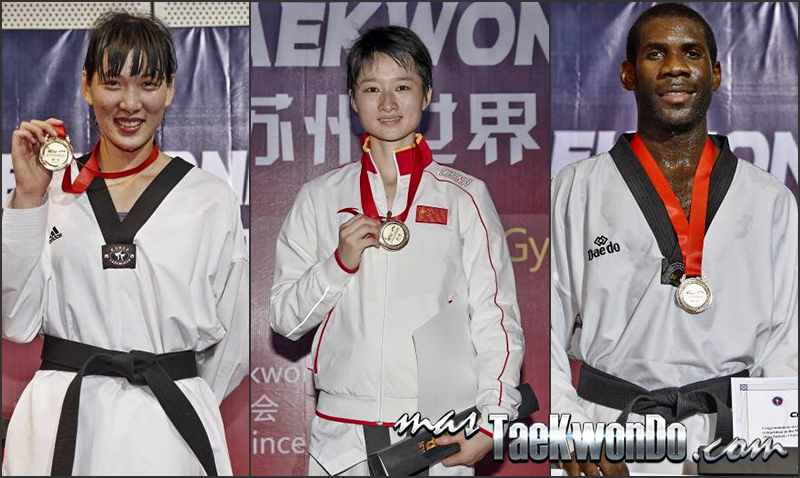 In the male category, the bronze went to Iran’s Sajiad Mardani and Great Britain’s Mahama Cho, the gold medalist at the inaugural 2013 WTF World Taekwondo Grand Prix final in Manchester, the United Kingdom.

A total of 236 athletes from 57 countries are competing at the Suzhou Sports Center for top honors in the Suzhou Grand Prix event, which will continue until July 6.

In the afternoon, an opening ceremony of the 2014 Suzhou Grand Prix event was held at the venue. 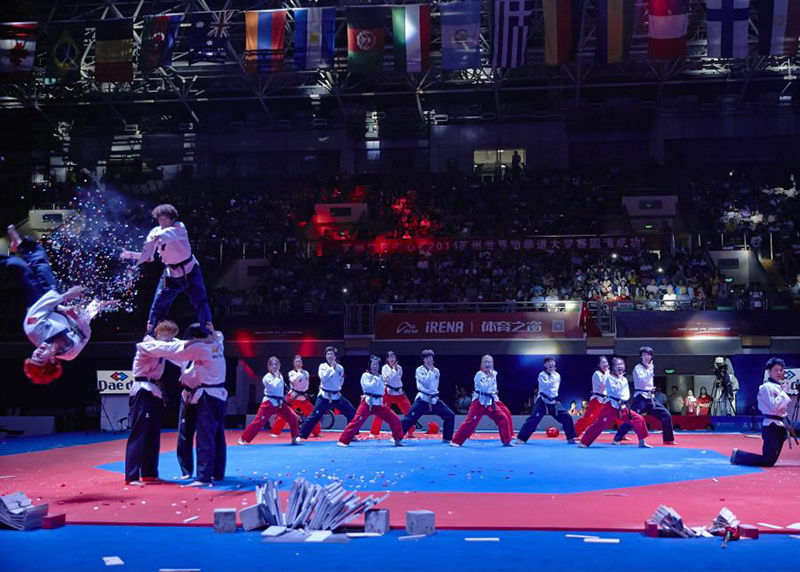 In his opening remarks, WTF President Choue said, “Suzhou is renowned as one of the most beautiful cities in China and is also known as a sport city that has organized many international sports events.” “In fact the WTF held an International Referee and Coach joint training camp here in 2012, which was the key reasons for the success of taekwondo at the London 2012 Olympic Games.”

“The Suzhou Grand Prix is an important step for athletes to take on the road to Rio and the 2016 Olympic Games. All athletes here today have undergone years of hard training and heated competition. I wish you luck and success,” Choue said.

The second day of the competition, on July 5, will feature three weight divisions: the women’s -67kg, the men’s -58kg and the men’s -80kg.