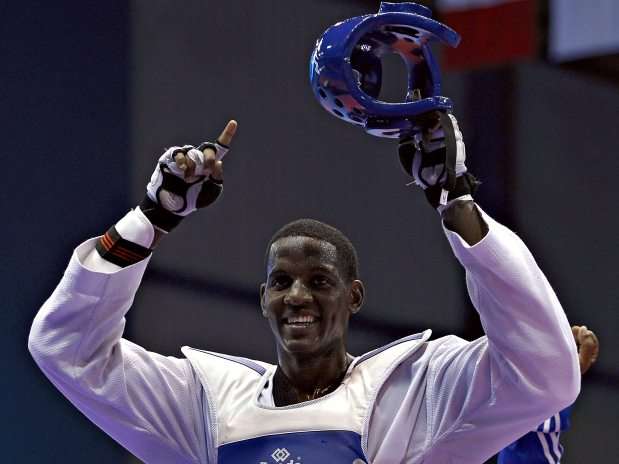 The team to travel to the city of Puebla is headed by the London 2012 bronze Robelis Despaigne and the world champion Glenhis Hernandez, said Hector Morales, national methodologist of the discipline, cited by the National Information Agency (AIN).

Mexico’s festival will be attended by 5,000 athletes from 23 disciplines, 12 of which will be qualifying for the Pan American Games in Toronto 2015.

Taekwondo is currently one of the combat sports most practiced in Cuba with the major force in the cities of Havana and Santiago de Cuba.