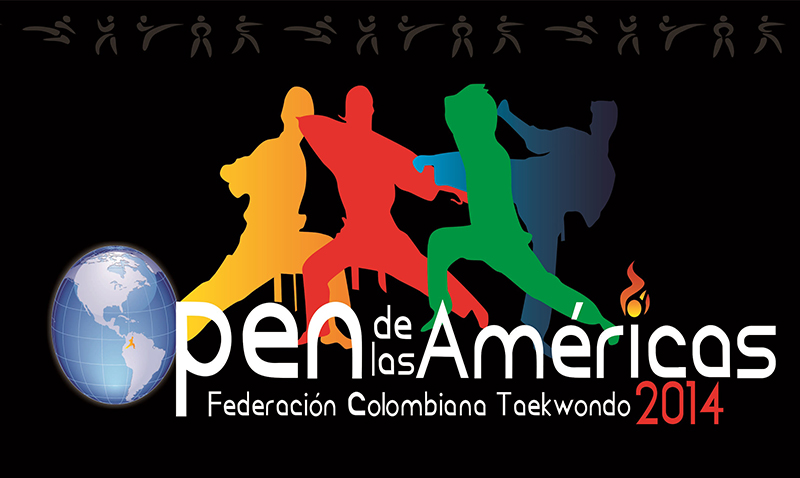 The Colombian Taekwondo Federation is preparing for the dozens of delegations from around the world who will arrive to the “Land of Coffee” seeking to gain the “precious” ten ranking points.

This event, which will take place at the Convention Center Gonzalo Jimenez Quezada from August 7-10, is seen as one of the best options for the area to gain WTF Ranking Points.

The competition will include poomsae (individual, team and free style) and Combat (individual and team) in kid, cadet, junior and senior divisions. KP&P. PSS will be used.

Rio 2016 will undoubtedly be the big goal and an event like this enables each participant to move a step closer to their Olympic dream.

Colombia invites all and opens its doors to the world for all those interested in participating in a first class championship, with a commitment to organize an event of the highest quality, which will also be sponsored by MasTaekwondo.com.